Far Harbgor is a rather large DLC for Fallout 4 and beside bringing a lot of new quests and story it also introduces some new and unique looking armor sets. Being appropriate for the setting the DLC takes place in most of the new armor items have an appearance revolving around living on an island. That is why we have a fisherman’s appearance set, wetsuits and even a complete diving suit that lets you breathe underwater. On this page we will show you all the armor suits we’ve found so far with explanation on how to acquire these. We’ll update the guide as we get more information and find more stuff.

Get the diving suit as soon as possible because it will make finding others on this list easier. Suit is obtained by finishing the questline The Changing Tide. It is a long quest chain that requires you to help several Far Harbor NPCs, but once you complete all of those sub-quests you will be rewarded with this unique armor that lets you breathe under water and prevents radiation damage while in the water. Full guide on how to obtain the Diving suit can be found here.

There are several ways to acquire the Marine Wetsuit. The earliest you can get it is to purchase it from a vendor named Kane in Children of Atom base (The Nucleus). You can get it for free, but you will have to finish the VR hacking puzzles of the main story before it becomes discoverable. Once you do that go find a sealed shipment located underwater far off the west coast of the island. You will have to have some rad-x to avoid damage from the putrid water to get to it. Same crate contains Marine Tactical Helmet as well as pieces of Marine Armor, but we’ll cover those bellow. 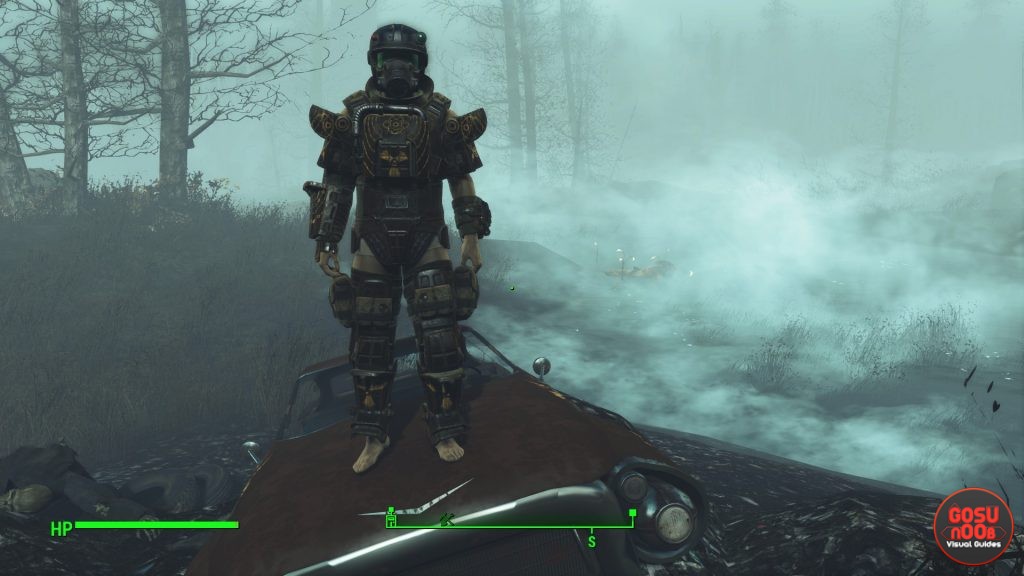 This is a new armor set making its debut in Far Harbor. There are three variants (Zealot’s, Assault and Inquisitor’s) and a legendary version called Recon Marine Armor. Three variants are basically mods of the base armor and legendary version can be purchased from various merchants. We’ve written a complete walkthrough on how to get each and every version of the armor for free or by completing several quests and getting it for free. Check out the Marine Armor location and showcase guide for full info. 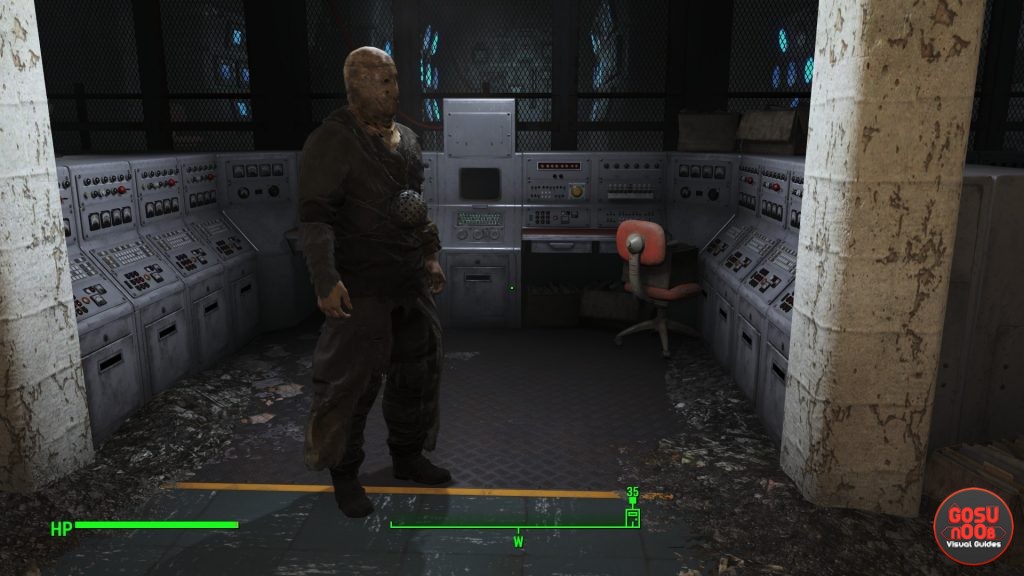 You will get this once you join the Children of Atom faction. During the side quest The Trial of Brother Devin in The Nucleus you can also get the Sack Hood to complete your radiation fanatic look. (you also get the Ware’s Brew recipe as reward for the quest – this removes rads and restores 100 HP). 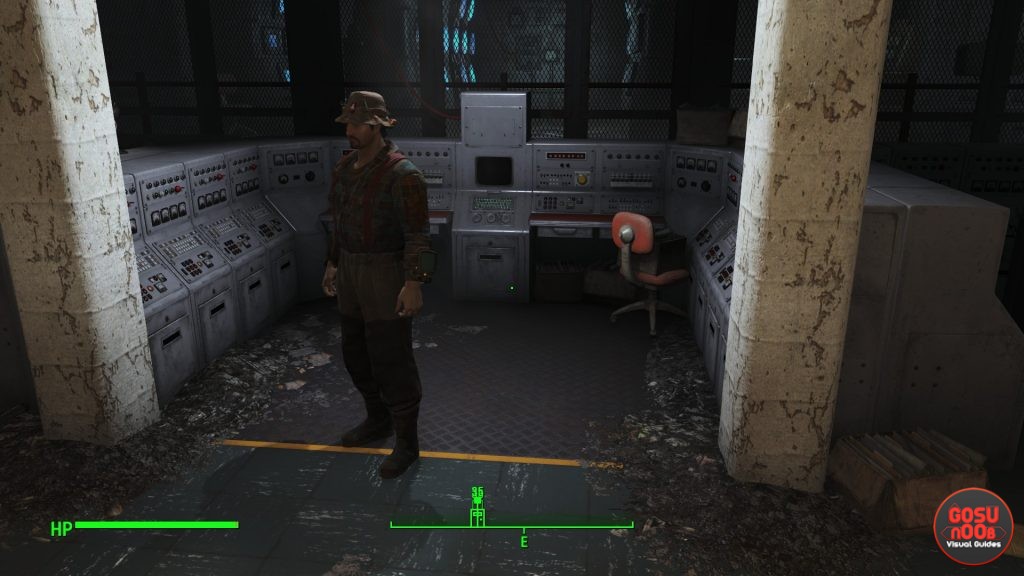 There are several Fisherman’s outfits to be found in the DLC. They can all be purchased from the merchant Brooks in Far Harbor and pretty much all the other merchants on the island. Beside the regular Fisherman’s Outfit and Hat you can find Black and Brown and regular Fisherman’s overalls and several versions of the Fisherman’s hat (Old, Wool and so on).

We’ll add more armor sets and suits as we discover them so make sure you bookmark this page.