Come September, there will be no more Fallout 4 DLC to look forward to. Nuka World, the one that’s expected to launch in August, is going to be the final add-on, according to Pete Hines, Bethesda’s vice president of marketing and PR. 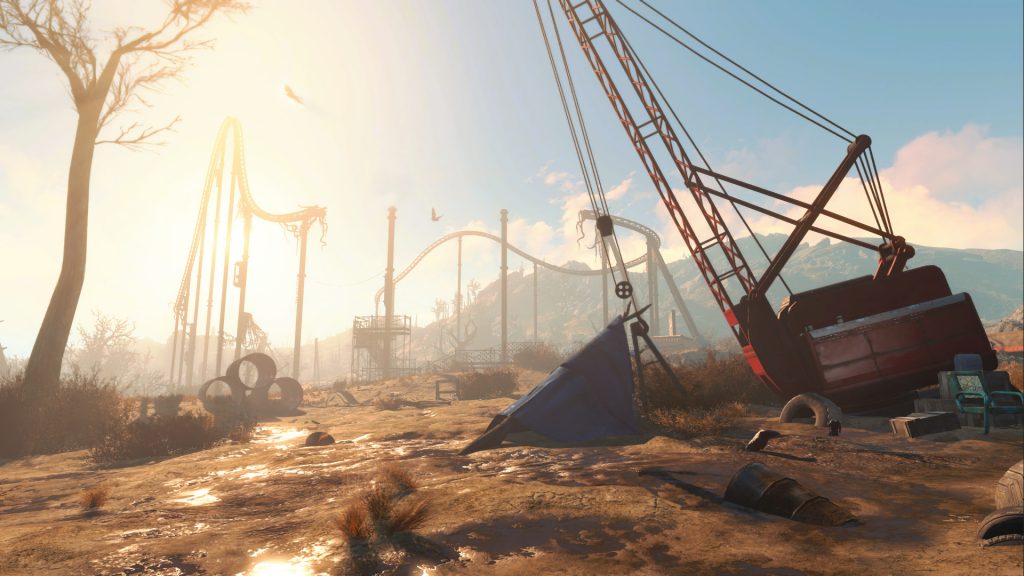 A fan recently asked Hines on Twitter whether they’ll be making more expansions for the post-apocalyptic RPG as the year goes on, or will Nuka World be the last one. Hines responded with a short but firm “last one”.

To be fair, Nuka World is supposed to be a large addition to the game, with its own separate storyline, new locations (including the titular amusement park) and new mechanics. One of the latter is the option to lead your own gang of Raiders. A lot of people have complained how the game lacked to option to play an evil character – this seemingly small addition should rectify that, letting you burn, kill and pillage, shoulder to shoulder with a band of drug-crazed marauders.

It’s a sad day for fans of the game everywhere, but there is hope. The proper mod tools have been released earlier this year, so there’s no shortage of user-created content. The mod workshop has already gone live on Xbox, and Playstation is bound to get is soon, as well. There just won’t be any more Bethesda-authored adventures in Fallout 4.

Nuka World is going to be released during August. If you’ve already bought the season pass, you’ll receive it automatically. If not, you’ll be able to buy it for $20.

NEXT POSTWitcher 3 Getting Game of The Year Edition