After rumors started circulating that a Game of The Year edition of The Witcher 3 is in the works, CD Projekt Red quickly confirmed them. The GoTY edition is now officially under way, although without a release date or a price tag. 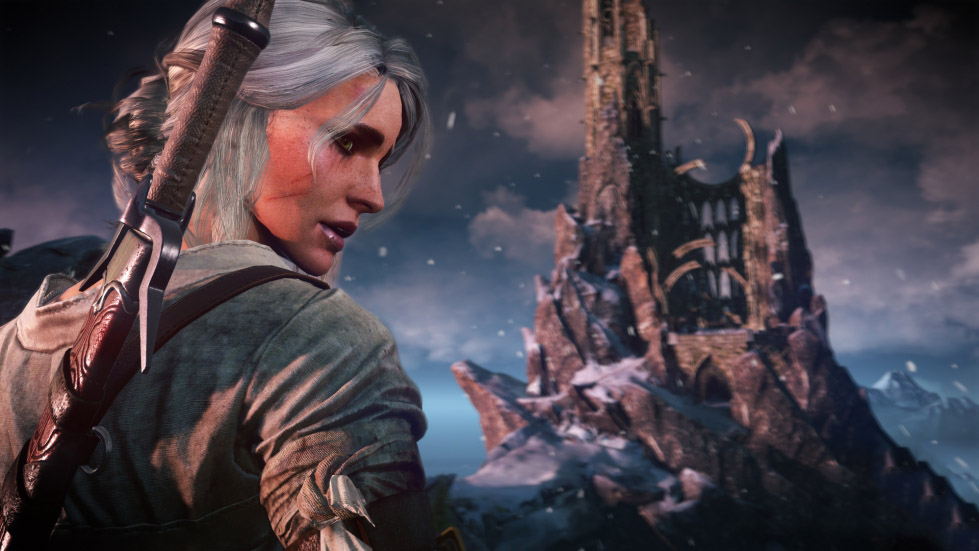 The rumor was sparked by an entry on the website of the German age classification board, which listed Witcher 3: Wild Hunt – Game of The Year Edition as an upcoming game. Not even a full hour after news outlets started reporting on it, CDP Red issued a statement to Eurogamer, in which they explained what was afoot.

Konrad Tomaszkiewicz, game director, had this to say:

With all the free DLC and updates the game received so far, including significant changes to the game’s interface and mechanics, many gamers have asked us if we’re working on some sort of a Game of the Year Edition. I’m happy to confirm – yes, plans are in motion to release such an edition. We’ll release more details, including the release date, in the future. In the meantime, I’d like to thank every fan of the game for their support – you’re really amazing!

There’s no word if it’s going to be a physical release or not, but it will certainly contain the base game along with the two expansions – Hearts of Stone and Blood and Wine. There’s also no word on a release date or a retail price, but all will be revealed in good time. If you’re late to the party, you might want to wait until the GoTY edition launches to dive in.

PREVIOUS POSTNuka World Will Be the Last Fallout 4 DLC

NEXT POSTDestiny Year 2 Moments of Triumph