Mythical Animals are the most dangerous and elusive beasts in all of Far Cry 6, and every one of these appears in a specific location. Not only are these unique creatures the toughest animals you will face, but hunting them will also net you some pretty great rewards. This includes the Animal Set, a complete set of animal-themed armor. Wearing these will augment your animal hunting abilities. There are three ways that you can find out where to hunt these Mythical Animals. You can buy their locations from a Level 3 Hunter’s Lodge, or you can encounter them by chance while exploring. The third way is to read our Far Cry 6 Mythical Animal Locations guide, where we will mark all of their locations on the map. 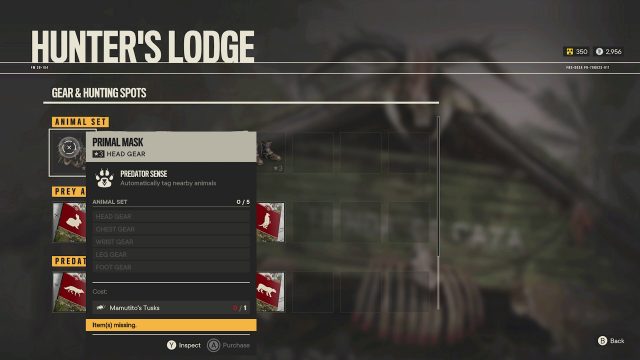 In total, there are five Mythical Animals in FC6. Two of these, the Black and White Demoniaco, spawn in the same place and will attack you together. And the Sanguinario will only appear at night, so it’s useless trying to find it during the day. Being animals, all of these follow more or less the same rules. They are usually surrounded by other members of their species (so it’s a good idea to take these out first), and will engage you in melee once you attack them. Always keep moving and don’t let them get too close to you. After you kill them, they will drop unique materials. You can then exchange these in the Hunter’s Lodge for the Animal Set armor.

These Mythical Animals are: