Airship in Final Fantasy XV is as not large as you would think it would be. At least, not the one you can control. The main one is the ultimate update of the Regalia, the car that Noctis and his companions use. The flying car – airship serves as the final means of transportation. It is marked as the Regalia Type-F. 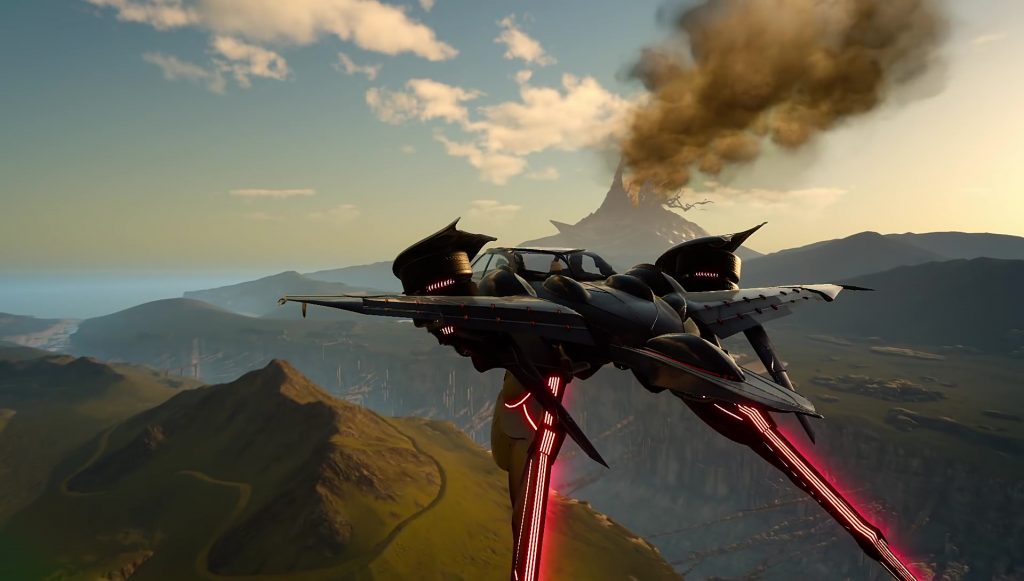 If you’re interested in getting this vehicle in the game, check out our guide on How to get FFXV Regalia Type-F.

Airships have a rich history in the Final Fantasy franchise. Their looks were different from game to game, but the main purpose was transportation. The ones you could use were usually obtainable further into the game. It opens up the game with the new quests regarding the ability to fly.

NEXT POSTMagic in Final Fantasy XV