FOBs are Mother Base outposts in Metal Gear Solid V: The Phantom Pain. They are entirely separate from the main base. The biggest difference between the two is that FOBs are open to attacks. Other players can infiltrate your FOB to steal your staff and resources, but you can do it to others, too. In this guide, we’re going to give you the best tips for attacking FOBs, which will help you successfully invade other people. 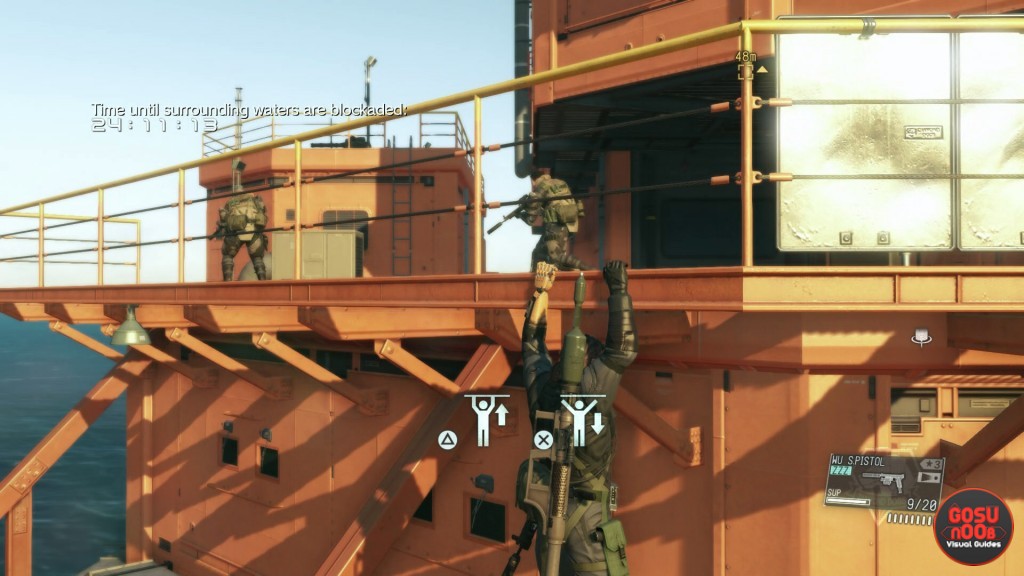 NEXT POSTHow to Easily Extract Wandering Mother Base Soldiers | MGSV