Few months ago Hideo Kojima posted an interesting picture of Demon Snake in Metal Gear Solid 5: The Phantom Pain. The first thing that draws your attention is a horn that got grown.
▼Article Continues Below▼
In this guide we’ll tell you more about a hidden stat opposite to Heroism. 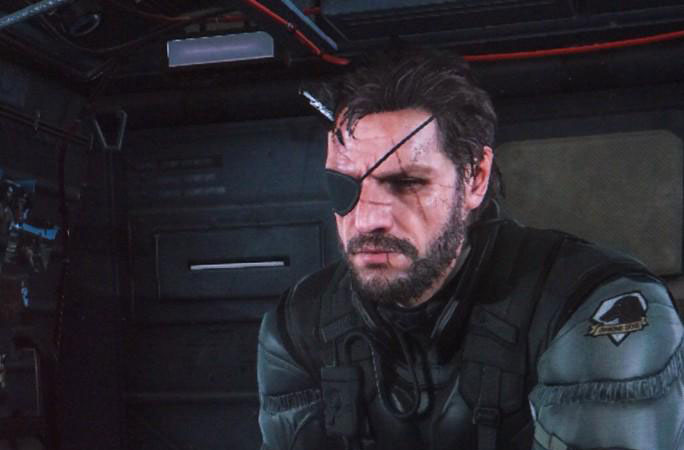 I couldn’t find any counter that shows how many demon points I’ve acquired, but the more points you collect, the more apparent becomes the horn in Snake’s head. There are three Demon levels, which cause three different stages of horn growth:

How to earn Demon Points and become Demon Snake

How to lose Demon points

We would like to thank GameFaq community members AlxCj and mikesettokill for making detailed list on how to increase and decrease number of demon points.

A Walk Through the Woods Genshin Impact Web Event

It’s time for another Genshin Impact web event. This time, it’s called “A Walk Through…

When is Night Market in Valorant September 2022

If you want to know when is the Night Market in Valorant in September 2022,…