Konami has announced that the PC version of Metal Gear Solid V: The Phantom Pain will launch on the same day as the console versions. The plan was to release it a couple of weeks later, on September 15th, but they decided it will be ready by September 1st, so it can launch on all platforms simultaneously. 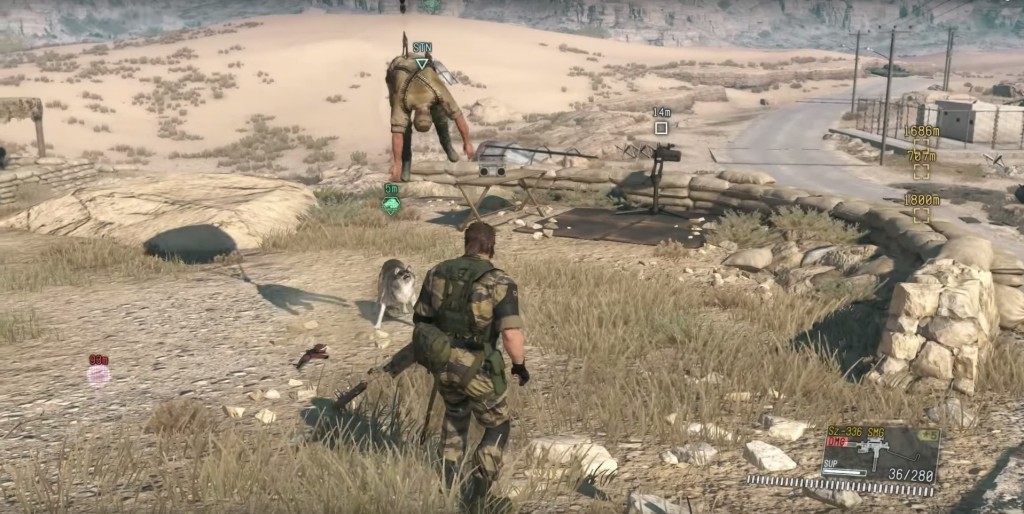 Sadly, the online component is still going to show up much later – the consoles will be getting it on October 6th, while PC players will have to wait until January 2016.
▼Article Continues Below▼
If you preorder it on Steam, you’ll get a copy of Ground Zeroes as well, a behind-the-scenes documentary along with some in game goodies like the Venom Snake emblem and the Mother Base Staff.

No matter when they buy, PC players can expect a 4k mode, Nvidia enhancements for weather and Steam trading cards.