Last night EA had its EA Play live event where the company showcased a number of upcoming games. The star of the show was Star Wars Squadrons, an upcoming Star Wars space combat game with plenty of charm, and plenty of dogfights. We’ve already got a glimpse of the game in the reveal trailer. The new gameplay trailer brought a plethora of new info. After watching the gameplay trailer we can only say that October 2nd, the release date for the game, can’t come too soon. 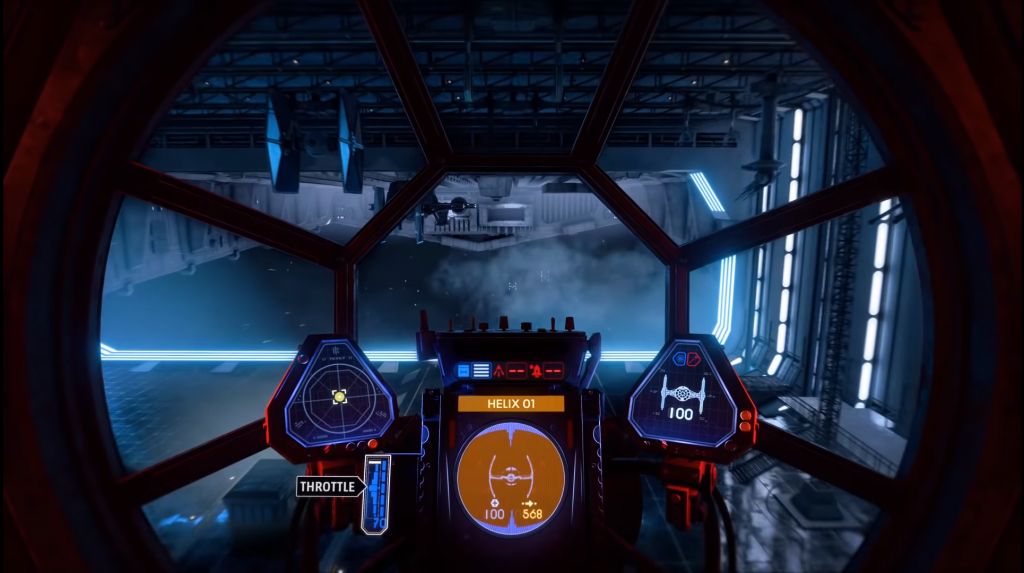 The main part of the game is a robust single-player component. First of all, we have two campaigns. One playing for the New Republic and one flying for the Empire. The story follows events happening after Episode VI, with the Empire trying to avenge the destruction of the second Death Star. The second part of the single-player experience are Fleet Battles. This is a multiplayer mode that can be played solo against the AI. It has lots of dogfights but also multi-phase battles in which you can destroy enemy capital ships. 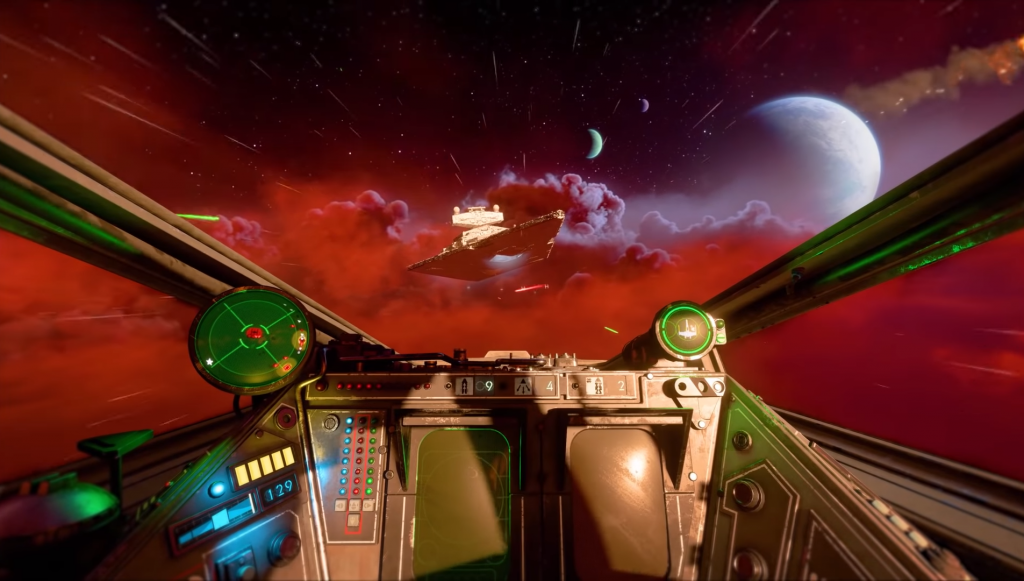 Players will be able to pilot fighters (TIE Fighter, X-Wing), interceptors (TIE Interceptor, A-Wing), support ships (The Reaper, U-Wing), and bombers (TIE Bomber, Y-Wing). Star Wars Squadrons also features in-depth customization of your ship and your pilot. The trailer specifically mentions that we will be able to unlock new stuff “simply by playing the game.” There are more than 50 components that should allow for drastically different loadouts.

As for the multiplayer, it has two game modes. The first one is a simple 5v5 dogfight combat with the goal (probably) of having more kills than the enemy team at the end of the game. The second mode is the aforementioned Fleet Battles. These can be played alone but also with five other friends or strangers against other players. Star Wars Squadrons will also land with cross-play multiplayer across every platform. Next, the game will have full VR support from day one. That means you’ll be able to play Star Wars Squadrons from start to finish, even multiplayer, in VR.

Last but not least, are the visuals. Star Wars Squadrons looks pretty good. Lighting is warm, colors look pastel but saturated, and ship models are extremely detailed. Capital ships look stunning, we can’t wait to destroy them in multiplayer. As for the flying, we only saw the cockpit view that looks rather nice. It’s unknown whether the game will support a third-person camera; we hope it will. Again, you can expect Star Wars Squadrons on October 2nd for PC, Xbox One, and PlayStation 4.

PREVIOUS POSTThe Last of Us 2 The Stadium Coin Locations Guide