As the Overwatch 2 closed beta is inching closer, Blizzard is slowly revealing more details on what can we expect. The highly anticipated sequel of Overwatch is set to revolutionize the PvP formula of the hero shooter. The most notable change is the switch from 6v6 to 5v5 format. To accommodate this, many old maps will be reworked, and the new maps are created from the ground up with 5v5 in mind. Check out all new Overwatch 2 maps we will be able to play in the closed beta. 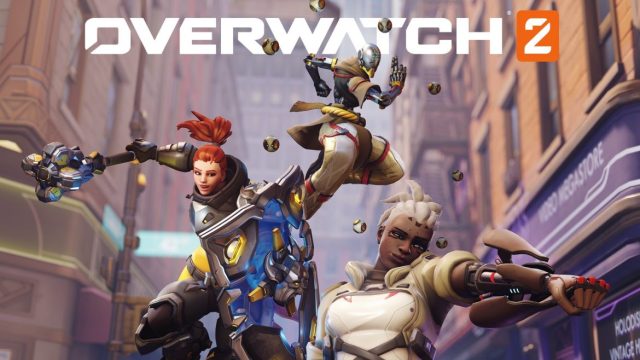 The Overwatch 2 closed beta is officially set to kick off this April. The first of several closed beta testings is scheduled for April 26th, 2022. Players will have an opportunity to test several reworked heroes, the new Push mode, 5v5 format, and the new hero, Sojourn. When it comes to maps, Overwatch 2 has four new maps available in the closed beta.

The Circuit Royal map is set in Monte Carlo. It is a new escort map. In terms of visual design, the art team “leaned heavily into the opulence of Monte Carlo’s expensive architecture and prestigious races” in order to highlight the unique look of the map. When it comes to gameplay, new escort maps are aiming to introduce more opportunities for team fights and comebacks by introducing switchback points.

The Colosseo map is set in Rome, and it is one of the two new Push maps, alongside New Queen Street in Toronto. These maps are similar to Escort maps. But, instead of having one team pushing and others obstructing, here both teams are fighting for control over the payload. Because of that, these maps are symmetrical, thus neither team has an advantage. Nonetheless, each side of the map has slight visual differences. This makes the map more visually appealing, while the layout is staying the same.

The final new map, Midtown, is set in New York City. Midtown is a hybrid map. Given that it is in New York City, it visually focuses on the well-known art deco style of the 1920s. Developers wanted to use visual cues to communicate important things. For example, Grand Central Station in Midtown is the capture point. Here’s how to sign up if you are interested in participating in the OW2 beta.