Today Ubisoft provided more details about South Park: The Fractured but Whole Season Pass. It will be available on October 17 for PS4, Xbox One, and Windows PC. The season pass includes a combat challenge, three DLC packs, a new superhero class and free Day One content that consists of costumes, perks and Towelie: Your Gaming Bud. As a separate purchase, the Season Pass costs $30, but Pass is also part of the Gold Edition. 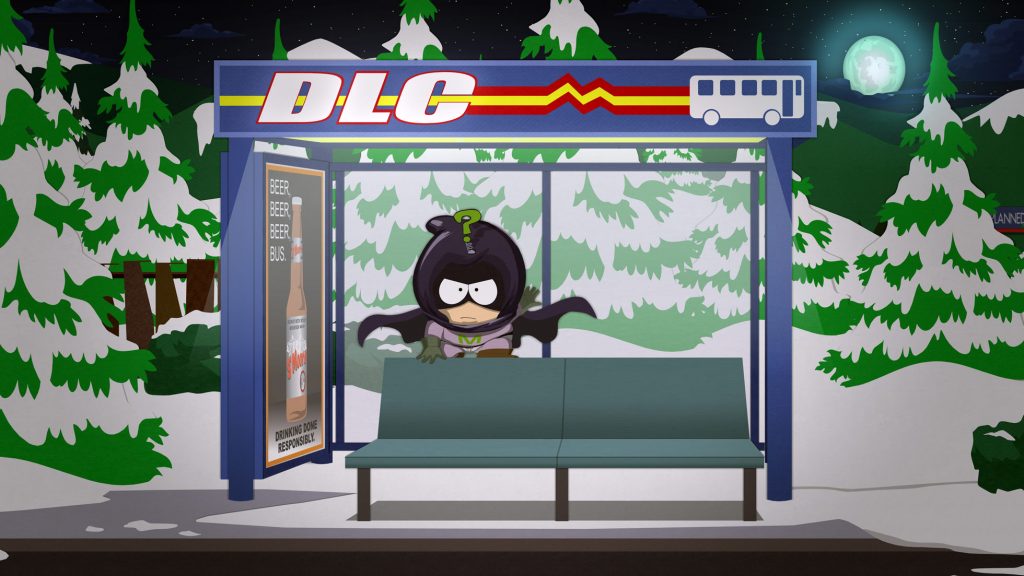 In addition, the Season Pass will also include free Day One content: Relics of Zaron (costume and perks pack) available on October 17. Towelie: Your Gaming Bud who provides gamers with tips will be available On October 24th.