Blood and Wine Gwent Players are people interested in playing gwent against Geralt in The Witcher 3 DLC. They’re the ones who’ll reward you with playing cards in the Toussaint area.
▼Article Continues Below▼
The game is quite popular in this region, which will allow you to play against many people and expand your deck significantly. There’s even a grand tournament you can take part in. In this guide, we’re going to show you all Toussaint gwent player & merchant locations, which cards they sell and drop. 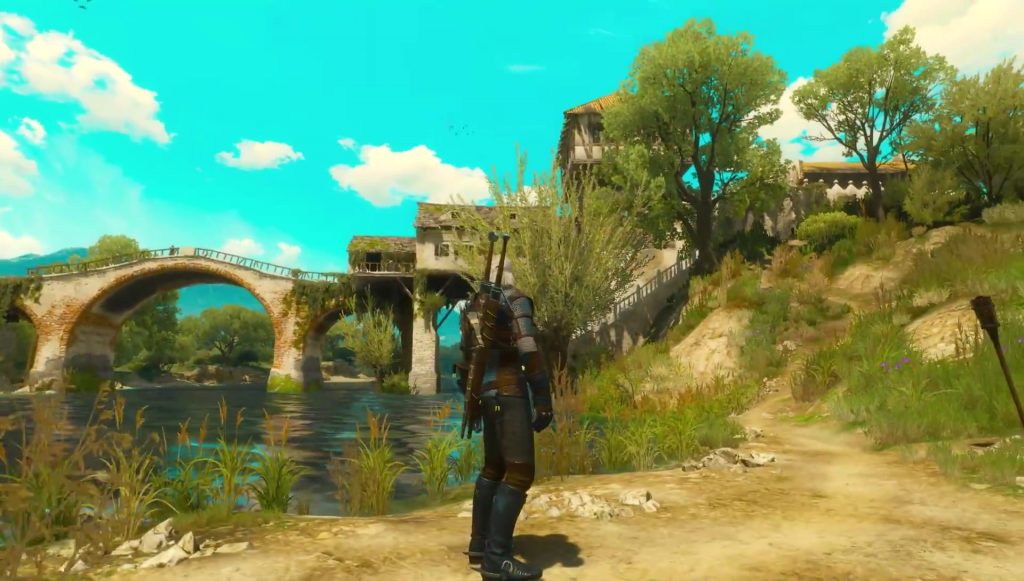 If you need to look up another topic related to this expansion, you could have a go at our Witcher 3 Blood and Wine Walkthrough & Guides.

As a rule, every innkeeper is also an avid player who has duplicates he’d love to sell. Visiting all the taverns in the area is a good idea – you can stock up on cards without spending too much money. If you’re just after the new Skellige deck, there’s a quest that should lead you through collecting all of the required cards.

Another great way to get cards is by beating other players. The better they are – the better the reward. Gwent is rather popular in Toussaint, so you won’t have to go far to find opponents. There’s even a tournament you can compete it, which introduces some of the toughest opponents seen in the game.

We’re going to update this guide with precise locations once the expansion’s released.