Earlier today, The Witcher 3: Wild Hunt senior game designer Damien Monnier took to Twitter, looking to answer fans’ questions. Thankfully, there were lots of questions for him go through, so we ended up with a bunch of new info about the game. 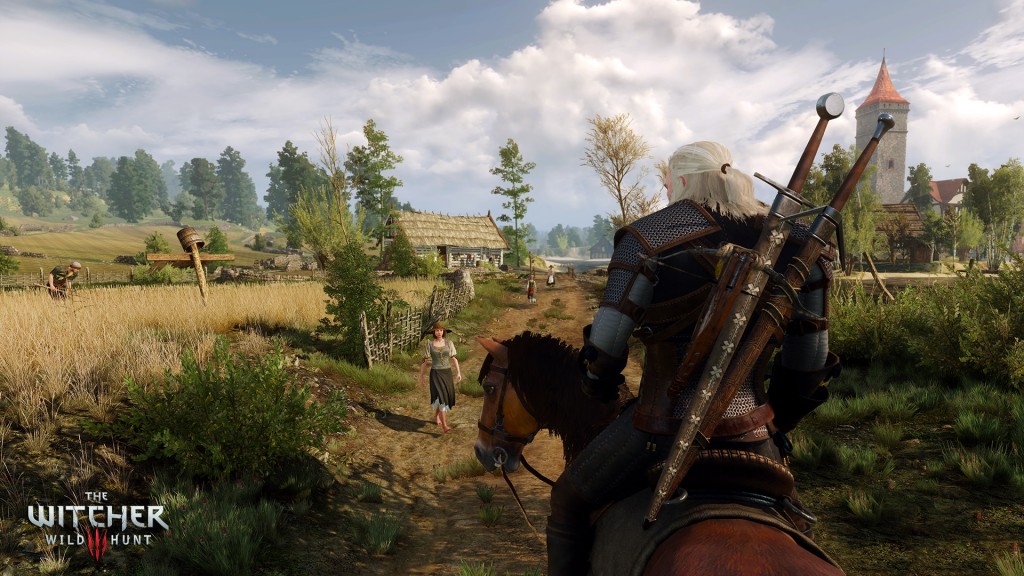 When asked what he thought of the Dark Souls combat system, Monnier said “I love it, ours is similar in fact. Responsive, fast. Big influence for sure.” The PC version of the game will have allow for importing of save files from the previous game, letting you feel the consequences of your past choices. The story will be divided into acts, but not visibly – it won’t inform you when you’ve finished an act and started another. There will be long quest lines that reach across multiple acts.

Andrzej Sapkowski, the creator of the Witcher universe, was briefly involved with the game in the beginning, but since it is set after the events of his novels, the CDP Red team took over. Some of the announced 16 free DLC packages will contain new quests. Geralt’s hair and beard can be customized. The look or armor sets cannot be customized, but every armor has several tiers (the three best armor sets in the game have five tiers each).You’ll be able to use signs while on a horse – it will work the same way it works on foot, so there’ll be no need to dismount.

Steering a boat will be more than just transportation – there will be enemy encounters, naval fights, heavy storms and rocks. The boats will be destructible, so you’ll need to watch their condition. Apart from Geralt, you’ll also be able to play as Ciri during certain portions of the game. She is weaker than him, but extremely fast and has unique magic and special abilities. If you decide to pursue every quest, the game can easily take more than 200 hours to get through.

The Witcher 3: Wild Hunt is expected on May 19th, on PC, Playstation 4 and Xbox One.

NEXT POSTBloodborne The Witch of Hemwick, How To Find & Kill Fifth Boss