The Witcher 3 is, for many, the best RPG of this generation and among the best games of the generation. The immense world combined with superb storytelling, believable worldbuilding, and a cast of unique characters made the game a perfect ending of the epic trilogy. If you happen to own the game on any platform other than GOG you can grab a free copy provided by GOG. 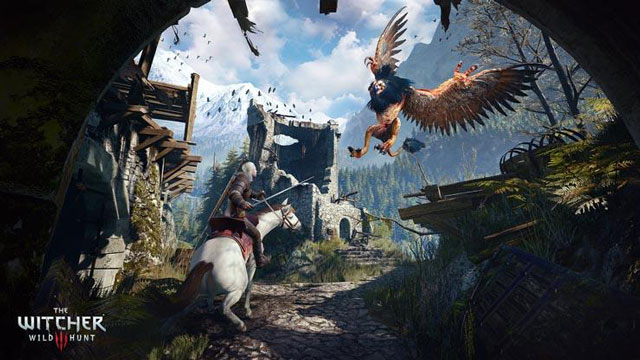 Now, you might wonder why anyone would get a game they already own again. Well, for starters console gamers who own a decent gaming PC can get The Witcher 3 for PC free of charge. This allows them to play the ultimate version of the game running at 60fps and featuring noticeably improved visuals over the console version. This could be great if you own the game on the Switch and have a PC powerful enough to run it in all its glory.

The GOG version of the game won’t include your save games (duh) but it will transfer other progress stats, such as achievements and playtime. The offer is limited in time. You can grab the free copy of the game until June 23rd at 11 AM UTC.