Dettlaff is the last boss in the Witcher 3: Blood and Wine expansion. During the quest Tesham Mutna you’ll face him for the last time, and it will be a long and exhausting battle. 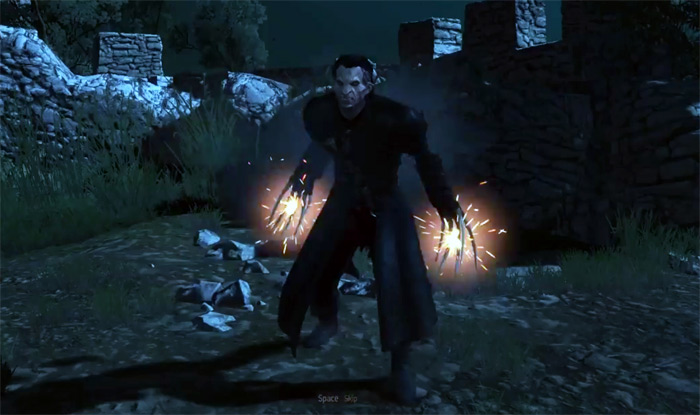 How to kill Dettlaff

This higher vampire is vulnerable against Vampire oil, Black blood potions and Quen. This fight consists of three phases. During the first phase, when in his two-leg form, Dettlaff moves fast and also turns into fog and envelops opponents. He’s able to turn invisible and can regenerate strength during combat. When fighting a vampire in this form you should use Yrden to slow him down and make him more vulnerable to attacks. Dodge often and apply Vampire oil to your sword.

During the second phase he’ll turn into his winged form, using powerful attacks to stun his enemies. While he’s flying around he’ll perform different attacks. While in the air he’ll attack you with a swarm of bats. Even using the Quen Sign won’t fully protect you. You can’t avoid this attack completely but you can roll towards him to take less damage. At the moment when he dives towards you, he’ll stay on the ground for a few seconds that gives you a chance to attack him. When he dives into the ground start dodging continuously because he’ll emerge in front of you and perform an AoE attack. 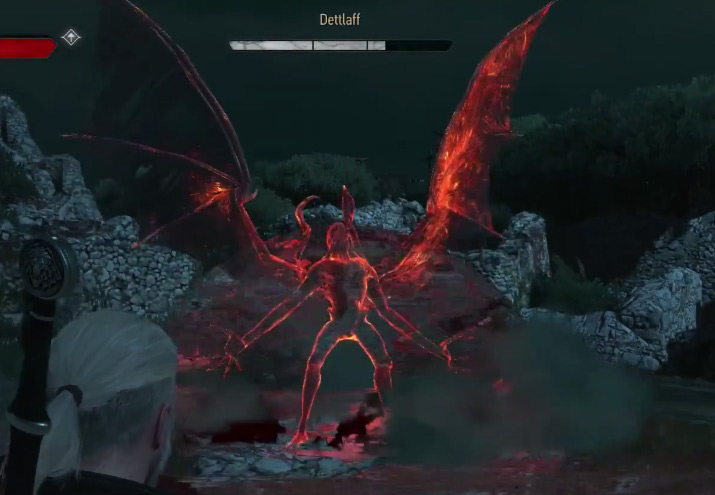 During the third phase focus on destroying three pulsating sacs. Running from one to another sack and hitting them will make Dettlaff chase you around. Once you destroy all sacks perform the last swipe with your sword and kill Dettlaff.

NEXT POSTHow to Get Trophy for Geralt’s Vineyard Corvo Bianco