New Moon Armor is one of the armor sets introduced in the first Witcher 3 expansion, Hearts of Stone. You can find the highest quality of this armor’s pieces mostly at Hidden Treasure POIs throughout the new part of the map, in the northeastern corner of Velen, Novigrad district. Although this is not the best armor in the game, you can still enjoy its look and roleplay with it. 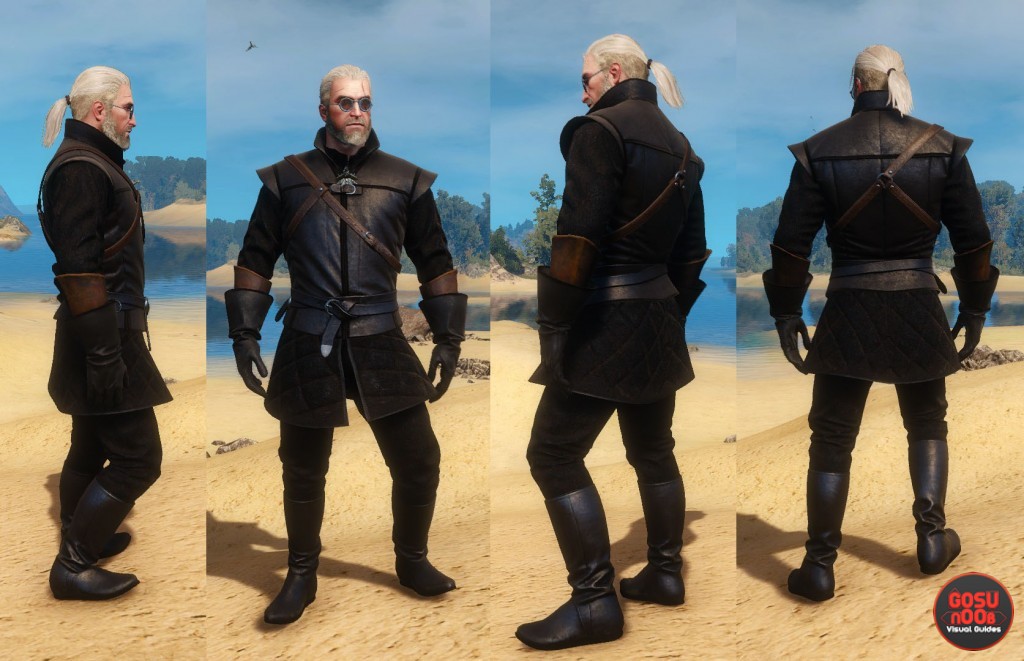 Note: There is a high chance you’ll find different New Moon armor pieces at the locations shown below. This armor set, especially its lower quality versions, can also be found in many chests.

New Moon Trousers can be found in the final chest of the quest The Royal Air Force, northeast from the Temerian Partisan Hideout fast travel point. You have to climb on top of the tall stone tower to find this chest. Watch out for the level 34 Harpy who defends this area.New Moon Gauntlets are inside a crypt at the hidden treasure POI positioned east from Heddel Abandoned Site, in northeastern Velen, near Novigrad. There are several level 34 Alghouls in the area.New Moon Armor and Boots are inside the Cursed Chapel at the end a quest called The Cursed Chapel. To unlock the door that leads to the underground passage with the set piece, you’ll need the key that you obtain during the mission. This POI and quest are located just north from the Upper Mill fast travel point, northeastern Velen. You’ll have to fight a boss called Cursed Mother inside the chapel.

NEXT POSTToad Prince Boss Fight | The Witcher 3: Hearts of Stone