Where to buy Temerian Armor Set?

Head to White Orchard, the starting map. Find the merchant located near the bridge, at the Woesong Bridge fast travel point.

The pictures below shows Geralt with Temerian Armor during the day (when he is dry and wet from rain) and at night.

There is much better horse equipment later on in the game, but this set matches Geralt’s new outfit. 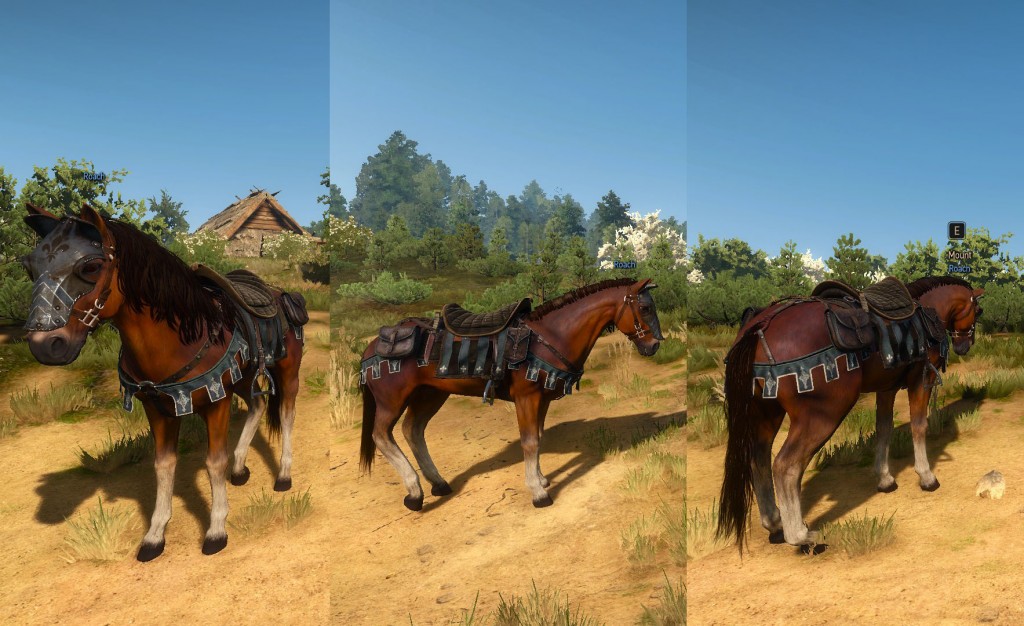 We were able to buy this set at level 4 and at level 29. Its price and stats also change depending on what level you buy it. This makes the Temerian armor set perfect for low level players. The numbers in the brackets next to the names represent prices at levels 4 and 29.

NEXT POSTAlternative Look For Yennefer | The Witcher 3