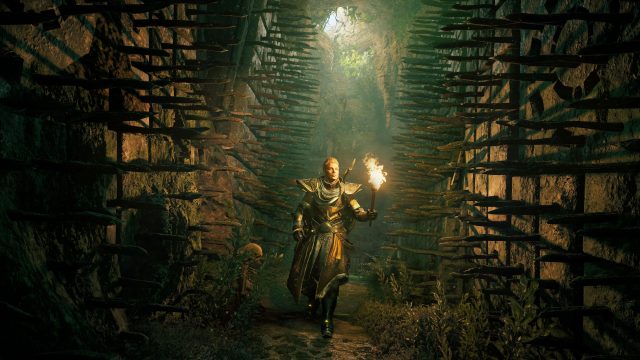 Tombs of the Fallen

NEXT POSTMusic Box ACNH – How to Get Music Box In Animal Crossing 2.0