Panessa Studios is a an old film studio in Batman: Arkham Knight. It’s where Robin is working on finding a cure for those poisoned with Joker’s blood. You’ll have to go there on several occasions, and there are collectibles to be had inside. In this guide, we’re going to show you the locations of Panessa Studios Riddler Trophies, and help you solve puzzles that lead to them.


There’s a second video detailing the rest of the trophy locations. If you’ve missed some riddles in the previous areas, take a look at one of our detailed guides:

Unlike the open areas, most trophies here require you to put some thought into getting them. Just finding them won’t be enough – you’ll have to think of a way to get them. 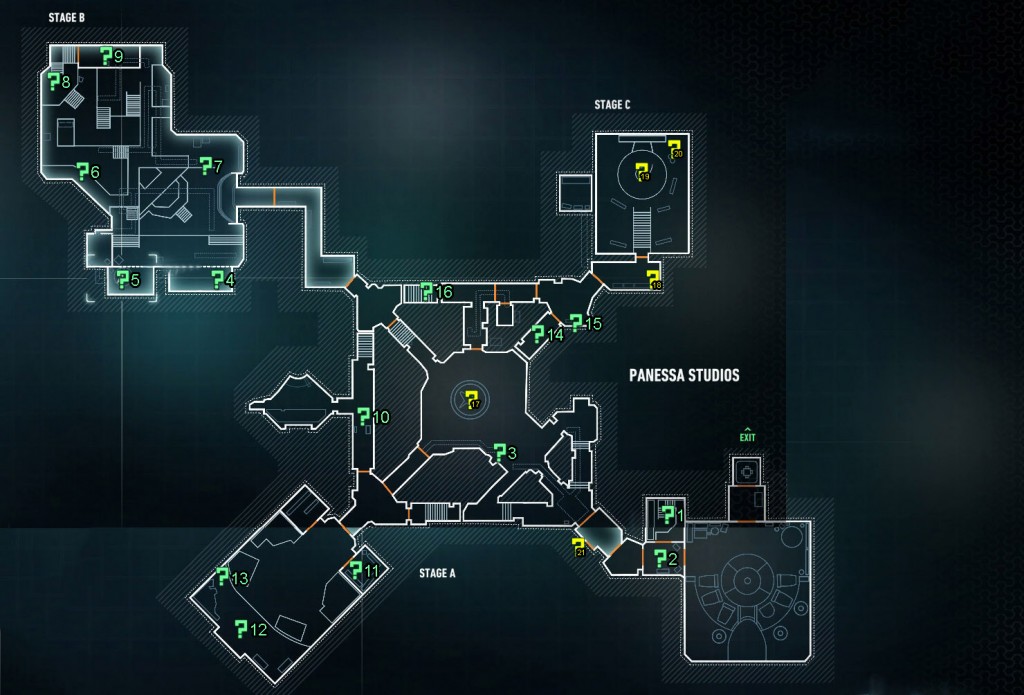 These are bit harder to get than the ones before – you either have to finish a mission, get a gadget/upgrade or revisit an old area in order to obtain them. They are marked with yellow icons on our map.