Borderlands series are still some of the most popular looter shooter games out there. The unique and frenetic co-op experience offered by Borderlands games still attracts thousands of fans who regularly play the game. Alas, the co-op also means that sessions are being played online. And sometimes, servers will go down. Read on to learn the Borderlands server status and find out if Borderland 2 and 3 servers are down. 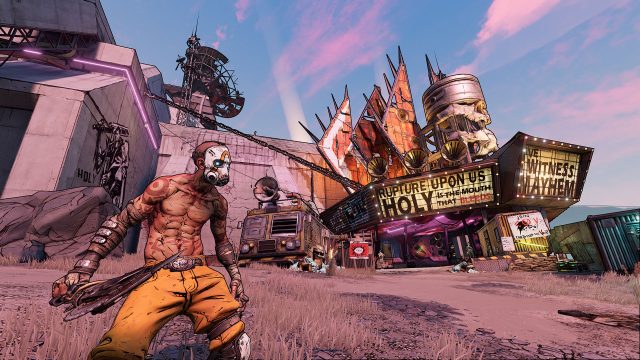 Are Borderlands servers down?

At the moment Borderlands servers are experiencing issues. Information about problems is reported by players on May 20th, 2022. The source of the problem is unknown. If the servers are offline, this may be caused by several factors. The reason might be the fact that Borderlands 3 is free on the Epic Games Store. The game might have an update to be deployed, which may require a few hours of downtime. Developers are maybe performing scheduled maintenance, and that’s why Borderlands 2 and 3 are offline. Also, the cause might simply be within the servers themselves, and it needs to be fixed.

How to Check Borderlands Server Status?