Dark Souls 3 PvP revolves around invasions. One player is the host, while the other is the invader. They duel to the death, after which the invader is sent back to their world. This guide will show you how to invade & play PvP in Dark Souls 3. 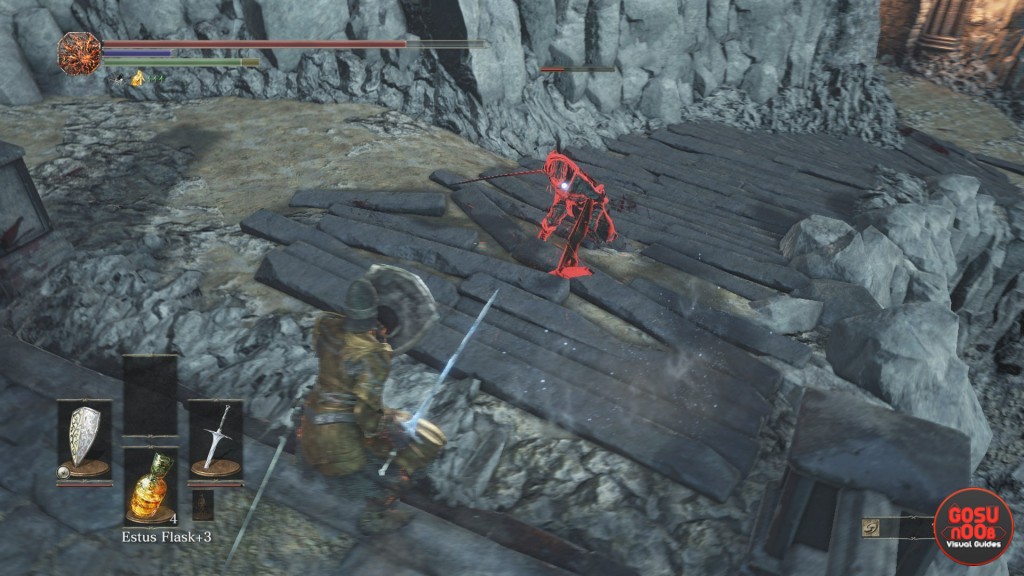 How to invade in Dark Souls 3

In order to invade other players, you’ll need to use an Ember first. Once you’re in embered form, there’s a couple of ways to go around PvP. The first requires you to use a Cracked Red Eye Orb to invade a random player. The game will pair you with someone in your Soul Level and weapon reinforcement range. If you follow Leonhard’s quest, you’ll receive a regular Red Eye Orb, which has unlimited uses.

The other option is to leave a red summon sign for others to willingly accept your duel challenge. You’ll need a Red Sign Soapstone for this. You can get it as a drop from a spellcaster in the Cathedral of The Deep, near Rosaria’s room.

How to lure invaders

The first thing to do is constantly stay in embered mode. Every time you die, you’ll have to use another Ember to keep this up. The other thing is using the Dried Finger. It can be bought from the Handmaid, and allows you to cut your invasion cooldown short, as well as open yourself up to simultaneous invasions from two invaders.

How to avoid being invaded

The easiest way is to disconnect from the internet. The downside to this method is that you’ll be missing out on player messages and co-op. Not using Embers will also prevent people from invading you, but you’ll lose out on the HP increase and the ability to engage in coop.

Keep in mind, if you’re having trouble with invaders, you could always try summoning some white phantoms to help you.