Destroyer of Worlds is a quest step in Destiny 2. It is part of the mysterious quest chain that lots of people started when Destiny 2 launched called On The Comms. After farming Cabal on Nessus for communication ciphers you proceeded to Await the World Eater quest step, which was actually just a prelude because the first Destiny 2 raid hasn’t launched yet at the time. Once the raid launched this became Destroyer of Worlds Quest. The whole chain of missions is supposed to end with an exotic weapon reward.

How to complete Destroyer of Worlds?

Destroyer of Worlds gets completed by finishing the whole Leviathan Raid. This is no small feat and you will need to have a good, high power level and coordinated fireteam to complete all the trials in the raid. Our Leviathan Raid Guide will help you accomplish this. At the time of us writing this the raid has not been fully completed by anyone, but there are rumors as to what happens next.

What happens after Destroyer of Worlds?

According to a leak that appeared a few days ago here are the quest steps you’ll need to do after completing the raid. There are several versions of quest steps that follow.

Legend of Acrius – reward for Destroyer of Worlds 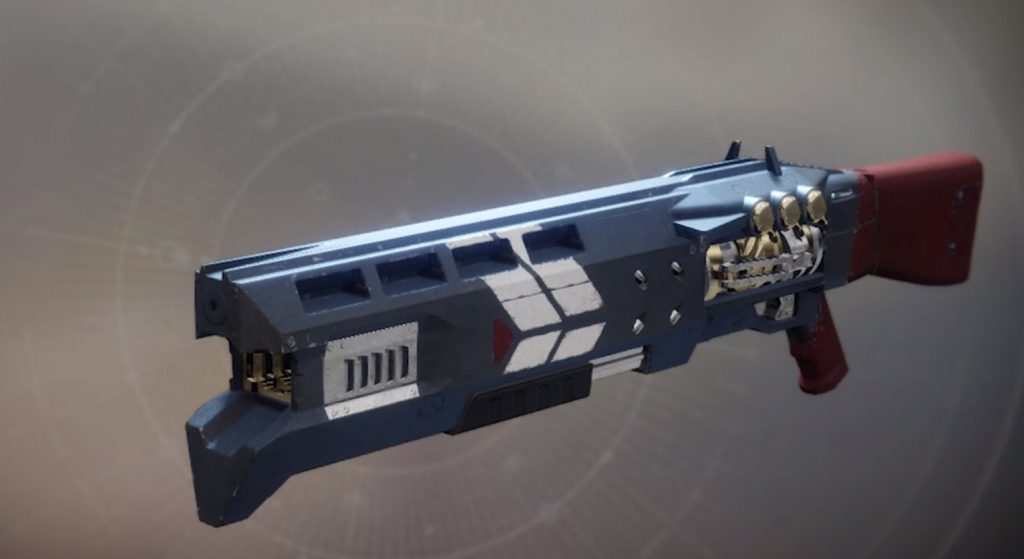 Completing the raid quest chain (and all the steps listed above) will reward you with Legend of Acrius exotic shotgun. This is a fine weapon and will be a great addition to anyone’s collection. You can check out its perks bellow.

NEXT POSTDestiny 2 Floor is Lava Challenge – How to Complete