Recently, developer Bungie celebrated its 30th Anniversary with a special event. Best-known for developing the first several Halo games, as well as, of course, the Destiny franchise, Bungie has certainly been in the game development business for a long, long time. Now, in order to mark over three decades of game-making experience, they have released a lot of new content as part of their 30th Anniversary Event. This includes the Grasp of Avarice dungeon, as well as new Halo-themed weapons and armor. One of these is a new Legendary Shotgun, the Wastelander M5. If you are unsure about how to get this weapon, our Wastelander M5 Destiny 2 Legendary Shotgun guide will tell you exactly what you need to do. 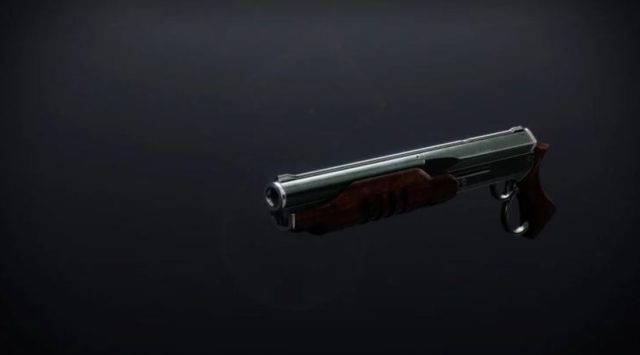 How to Get Wastelander Destiny 2 Legendary Shotgun

Luckily, getting the Wastelander M5 in Destiny 2 isn’t too complicated. The first thing you need to do is to complete the Dares of Eternity event and earn Treasure Keys from it. After that, head over to Xur’s Treasure Hoard. Once there, use the white chest which is sitting on the edge of Xur’s platform. Every time you open this chest costs one Treasure Key. What you will get from the chest is left entirely to RNG, so it’s advisable to have several Treasure Keys at the ready. In any case, get ready to grind for the Wastelander M5 until you get it this way. 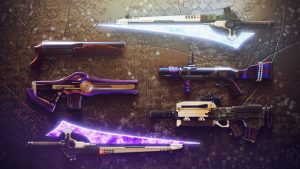 This shotgun can roll with some of the best shotgun perks such as Trench Barrel, One-Two Punch, Dual Loader, and Subsistence. While Shotguns are much more lethal in PvP than in PvE, the Wastelander can fit neatly into a dedicated melee-oriented build. A great PvE roll for it would be the following: Rifled Barrel, Assault Mag, Perpetual Motion, and Trench Barrel. And for PvP, you can go along the lines of Rifled Barrel, Accurized Rounds, Slideshot, and Opening Shot.

NEXT POSTFFXIV Error 90006 Fix – Connection With the Server Was Lost