Where is Xur and what is he selling are a weekly mystery that all Destiny 2 Guardians scramble to solve every weekend. Xur’s locatin in Destiny 2 no longer appears on the map, as it used to, which makes things much more difficult than before. Xur always sells exotic armor and weapons in his inventory, making finding where Xur is hiding today a worthwhile adventure every time. We’ll help you on your journey with our where is Xur’s location & what Xur is selling today in Destiny 2, on October 12th.

Where is Xur Location Today – October 12th & What is He Selling 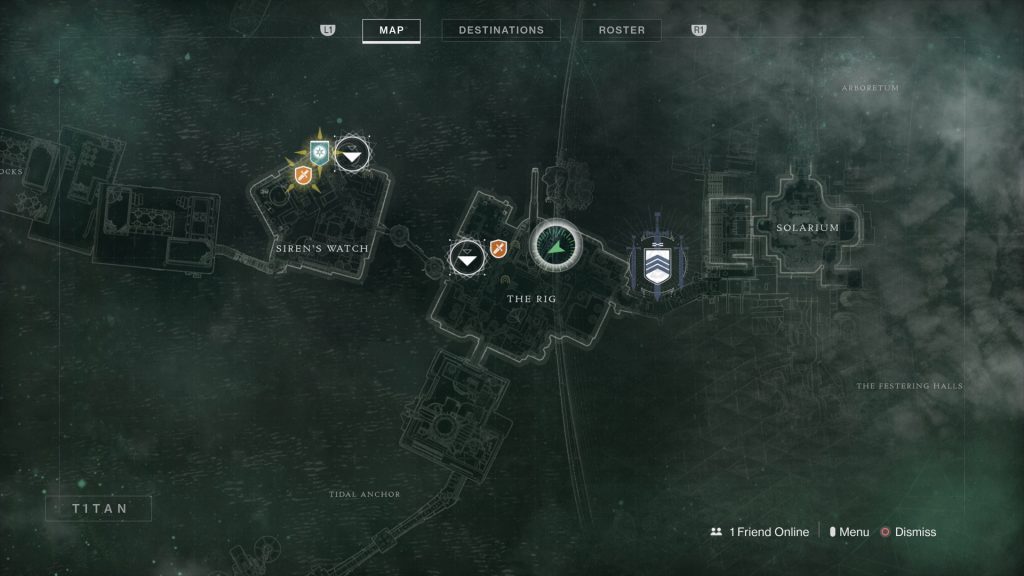 Xur’s location from October 12th to October 14th is currently still unknown. We’ll only know where is Xur later on in the day. Check out the bottom section to find out when exactly Xur will arrive. We’ll make sure to update this article with Xur’s exact location for October 12th as soon as we find him. That being said, we can somewhat narrow down Xur’s location. We can be fairly certain that he won’t show up on any of the DLC planets, just the vanilla Destiny 2 ones. Bungie doesn’t want to gate off Guardians who haven’t bought the DLC from getting Xur’s exotic weapons and armor.

What Xur is selling is basically the main draw of finding his location. Right now, we don’t know for certain what he’ll be selling, so make sure to tune back in at the times mentioned below to find out if you need anything from his inventory this week, from October 12th to October 14th. Last week, Xur was selling Skyburner’s Oath, Young Ahamkara’s Spine, Skull of Dire Ahamkara, and Helm of Saint-14, so you can assume that this weekend will bring new exotic armor and weapons. And, as always, the Five of Swords Challenge Card.

What Time Does Xur Appear in Destiny 2?

The time Xur arrives in Destiny 2 is always the same. Xur appears at 10 AM PST / 1 PM EST / 6 PM BST / 7 PM CET. This has been pretty consistent since the launch of the Destiny 2 Forsaken, so you can expect him to reveal his tentacle-ridden presence on Friday at the above-mentioned time. Of course, something might go awry on Bungie’s end, and Xur ends up being a bit late, but I’d say that it’s fairly unlikely. So, from Friday, October 12th to Sunday, October 14th, make sure to go Xur-hunting. There’s always a fair chance that he’s selling something that will work really well with your Guardian.

Of course, there’s always a chance that Xur will be selling things that you might find useless. But, hey, you never know. We can reasonably doubt that he won’t exactly be selling Malfeasance or Queenbreaker; however, you never want to pass up the opportunity to take a peak at Xur’s inventory.