Where is Xur is the question every Destiny 2 player asks themselves every week, as well as what Xur is selling this time around. Xur’s location is a mystery each time, as he can appear anywhere on any planet, with his inventory of exotic gear, such as weapons and armor. Hopefully, his wares will make Guardians really happy, especially considering that the raid begins today. With all of that in mind, here’s where is Xur’s location & what Xur is selling today in Destiny 2, on September 14th.

Xur’s location for September 14th 2018 is, as of right now, on Earth north of the Winding Cove, next to the ship, up on the hill. He is selling Sunshot, Eye of Another World, Graviton Forfeit, Wormgod Caress, Five of Swords Consumable. 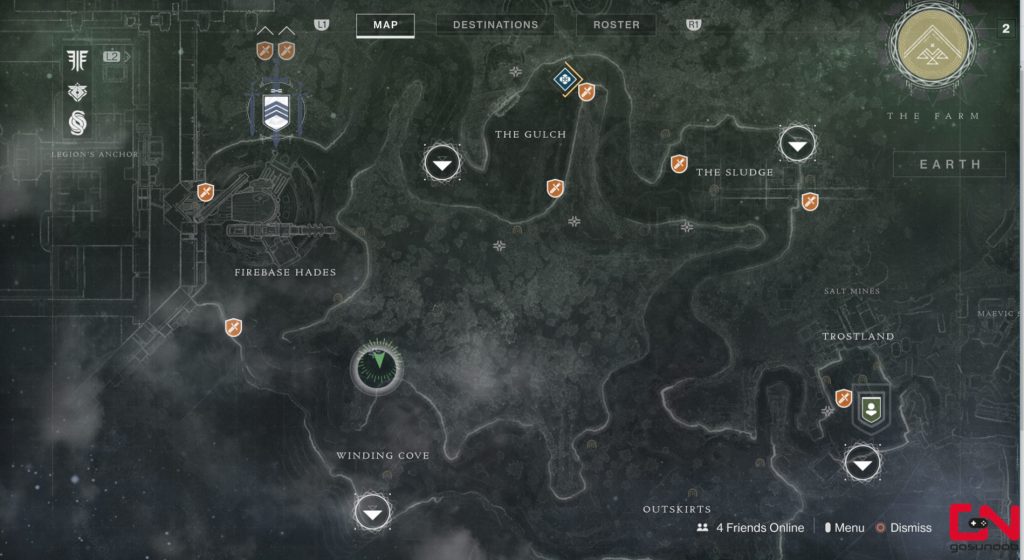 OLD news————————————-
His arrival is still several hours away, so the best we can do is guess where to find Xur this week. Interestingly, I was expecting Xur’s location last week to be somewhere on the new places the Forsaken DLC introduced, but that turned out to be wrong. He ended up being on the Tower, of all places. I have to admit, that is the last place where I would have thought to look for him, which I suppose is the point at the end of the day.
▼Article Continues Below▼

So, where is Xur today, on September 14th? I’m going to double down, and say that, this time, he’s going to be somewhere in the Dreaming City. Of course, we won’t know for sure for another couple of hours. We’ll update the article once we know for sure where Xur is today, so tune back in for further info.

What Time does Xur Come in Destiny 2

Xur will probably appear at 10 AM PST / 1 PM EST / 6 PM BST / 7 PM CET. That is the time he always pops up. That’s also the time when the first Forsaken raid should start rolling out, which can come in pretty handy. You might want to check in on Xur and maybe pick up an exotic to make the raid easier. If you barrel right into the raid, you can always visit Xur later, since he’ll hang around selling his exotics until September 16th.

As always, Xur will be selling exotic gear, making it that much easier to obtain it directly. Last time, Xur’s inventory included Ashen Wake, Prometheus Lens, Young Ahamkara’s Spine, and Nezarec’s Sin. What Xur is selling this time around, we’ll only know when he comes around. So, again, please tune in later, as we will update the article as soon as we know Xur’s inventory for September 14th. Maybe you’ll be able to get Chaperone Exotic Shotgun, Queenbreaker, or some other cool exotic.