Phoenix Credits are a high level currency in The Division. They’re the third and most rare form of money in the game, used solely for buying the finest equipment. In this guide, we’re going to tell you everything we know about Phoenix Credits in The Division, how to earn them and where to spend them. 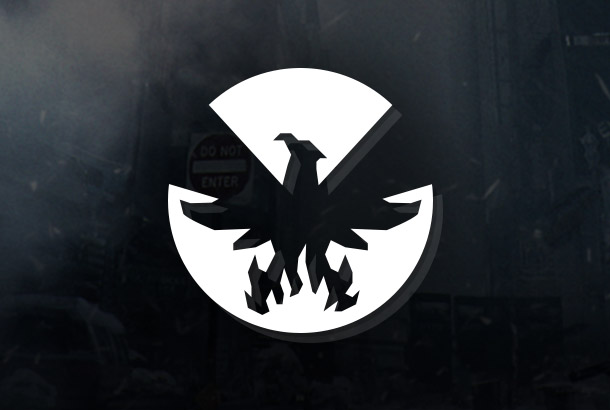 How to earn Phoenix Credits

The developers claim you won’t be able to buy this currency using real money, so it won’t become a pay-to-win mechanism. You’ll have to earn it through your own hard work. According to data miners, Phoenix Credits will be one of the rewards for:

Where to spend Phoenix Credits

Phoenix Credits can be used for buying high level end-game items like weapons, gear, cosmetic items from two Special Gear Vendors. The first vendor can be found in the Safe Room (Big church in the northernmost part of the map) in the Dark Zone 06. The currency can be traded for purple and yellow items, along with some rare blueprints and Dark zone keys.
The second Special Gear vendor is at the top of the stairs in the Tech Wing in the Base of Operations. He doesn’t sell cosmetic items but you’ll find purple and yellow gear items and blueprints.

NEXT POSTWeapon & Gear Blueprints in Side Missions | The Division