Renna is one of the most important Elden Ring characters which you’ll meet in the early game. She will present you with the Spirit Calling Bell, a key item that will grant you the ability to summon spirits from ashen remains. Unfortunately, it appears that a number of players are currently struggling with finding her, as Renna doesn’t appear at the Church of Elleh, where you should otherwise meet her for the first time. Can this bug be fixed? Here are a few possible solutions. 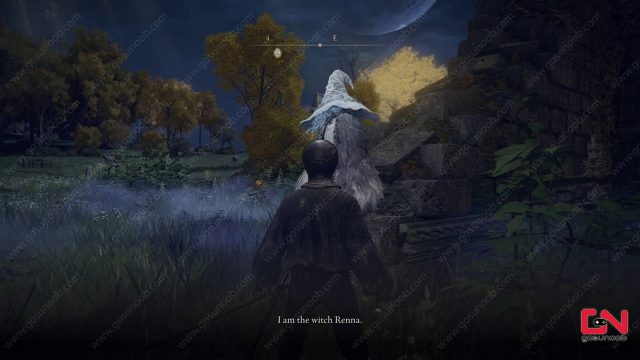 How to find Renna location in Elden Ring?

Elden Ring Renna not Spawning at Church of Elleh Solution

Finding Renna in Elden Ring early game is crucial, but at the moment some players are unable to find her where she usually spawns – at the Church of Elleh. Normally, Renna will appear at the Church after you talk with Melina and get the Spectral Steed summoning ability.

The Tree Sentinel is an exceptionally nasty early game boss which roams near a path that leads to the Church of Elleh. You might have already met this towering knight in his shiny golden armour. Just let him kill you, and check the church. Renna should now appear there, and you can proceed with acquiring the Spirit Calling Bell item.

Unfortunately, while many players confirmed that this has fixed their issue with Renna not appearing at the Church of Elleh, for some even this doesn’t work. If it didn’t work for you, don’t worry. You can still get the Spirit Calling Bell in an alternative way. Head to the Roundtable Hold, and find Twin Maiden Husks and you will be able to purchase the bell from the vendor!

NEXT POSTHow to Use Incantations Elden Ring, Sacred Seal