If you are receiving the “Please Wait Until All Combatants Are Assembled” message in Elden Ring PvP Arena, you are probably wondering what’s happening. The Elden Ring Colosseum update has brought a brand new PvP mode called Colosseum, where players can test their mettle in three distinct arenas. However, it seems that finding the matches is taking too long. If that’s the case for you, we will explain why this is happening. 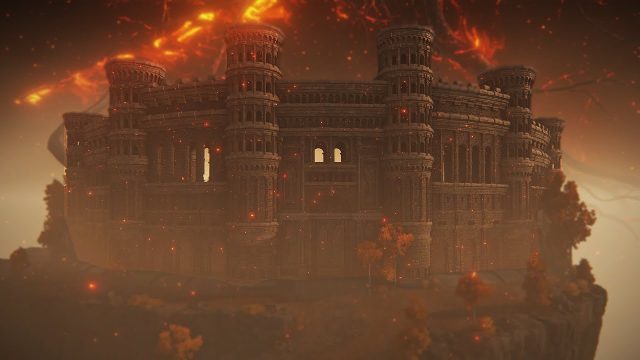 Elden Ring Please Wait Until All Combatants Are Assembled

If you are getting the message from the title while you are trying to play Arenas in Elden Ring, there can be several reasons behind it. Firstly, ensure that your internet is working correctly. Check if you have issues playing other online games. Make sure that Elden Ring is white-listed in your anti-virus and Firewall apps. Otherwise, they can prevent Elden Ring from connecting to the servers. However, if your internet is working fine, then read on.

“Early this morning, I got online, and colosseum matches worked fine; now I can’t get into any of them, even private matches with friends,” says Reddit user Otherwise_Painting60. And he’s far from being the only one with the same problem.

The most likely reason this is happening is simply that there are not enough players on your server for that specific arena. Limgrave, Caelid and Leyndell Arenas all have their modes and queue times. There are queues for 1v1, 2v2, and 3v3. Then, there are all variations. If there’s no one to join, matchmaking for arenas will take ages. The “Please Wait Until All Combatants Are Assembled” message can also appear when the servers are down. Some players report the same message even when they try to play with friends. In that case, you’ll have to wait for the Elden Ring servers to go back online.