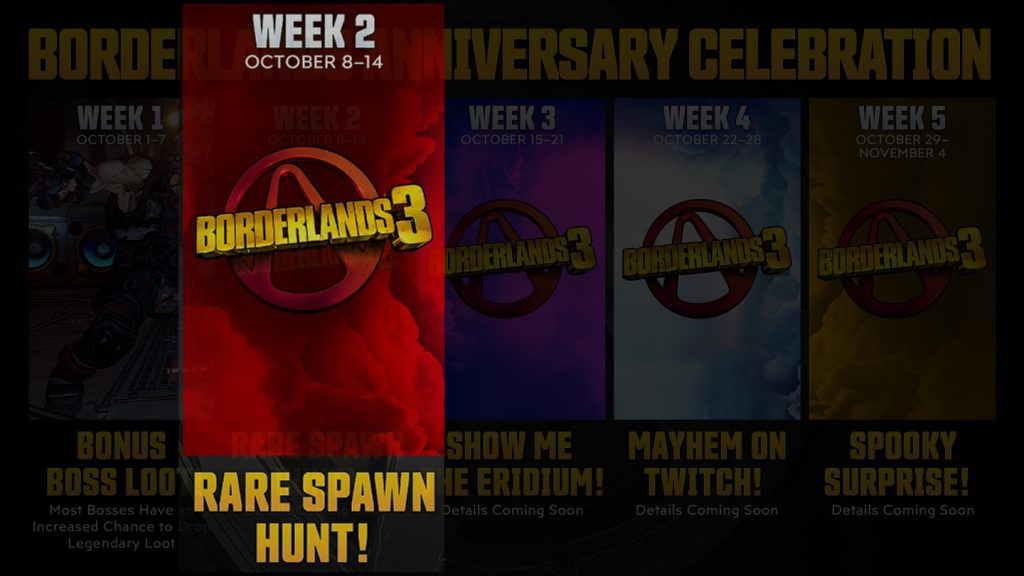 Go to Carnivora zone on Pandora. You’ll need to exit the Festival Grounds and then reach the vehicle spawning point out in the field. Alternatively, as you spawn at Carnivora you can turn around and enter the fast travel door. This will immediately teleport you right in the middle of the zone, next to a vehicle spawning station. From there travel across the vast racing ground all the way towards southeast. If you look at the map you’ll see a little tear shaped extrusion on the map. This is a little cave that houses Rakkman rare spawn. He is a reference to Batman and lives in a Rakkcave. He drops the Night Flyer legendary pistol variant among other things. It is an extremely high damage DAHL pistol. 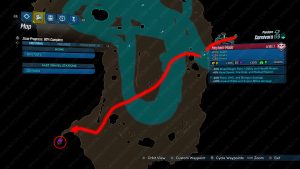 Unleash the Dragon is a legendary artifact that will put an ignite effect on all your melee, slide and ground slam hits. It has a chance to drop from El Dragon Jr rare spawn that is found in Jakobs Estate on Eden-6. From the spawn point go across the little bridge and towards west (left). You need to go bellow the house with a communication tower on it and into the small swamp area behind it. El Dragon Jr spawns next to the waterfall there. 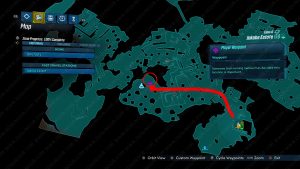 From Pitt’s stop spawn point on Pandora’s Splinterlands get a vehicle and follow the main road up until about the middle of the map. You should see a camp with a huge flaming dinosaur skull there. Road Dog rare spawn is in the yard next to the flaming skull. Look for a container right of the flaming skull and he will pop out of it when you get close. Redline shotgun shoots quadruple damage shots with the tagline being: “I live my life a quarter mag at a time”. It is a full auto TORGUE shotgun that takes a while to charge up. 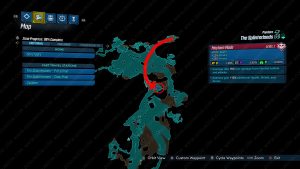 We’re back on Eden-6, only going to Ambermire this time around. From Rogue’s Hollow fast travel station you want to travel south until you reach the point marked on the map bellow. The Unstoppable is a goliath that will keep charging you and spawns in Tig’s Big Rig bandit camp there. Sitorak legendary shield gives a boost to weapon damage when it’s depleted and max health increase. 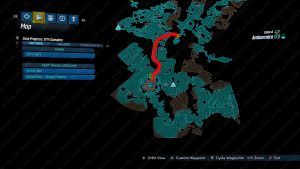 Legendary grenade with an interesting name will remove status effects on allies and increase damage on enemies. It is found in Konrad’s Hold on Pandora. As you spawn at the hold turn right and keep going until you reach Turntide Shed. Sloth will jump down carrying captain Thunk on his back. Kill them for the legendary grenade. 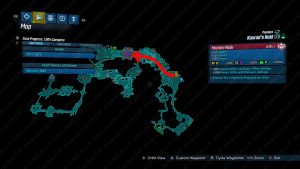 Horizon is a Tediore legendary shotgun with a singularity special effect. Go to Voracious Canopy on Eden-6 and go all the way to where you fought GenIVIV. Inside the wreck of the Family Jewels you have to find a room with a globe and a tree. That’s where Maxitrillion spawns. To kill him you’ll have to shoot him from the back. The shotgun can be thrown and shot to create a singularity that damages all surrounding enemies. 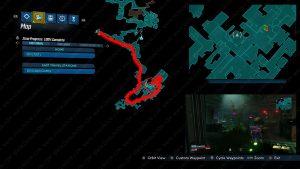 Name of this rare spawn is, of course, word play on famous bad guy from Alfred Hitchcock’s Psycho. Hence the name of the legendary he drops. He can be found in one of the early game zones- Meridian Outskirts. As you exit the area where you fast travel go left and you’ll see a bridge. Go up it and at the end Borman Nates should spawn. Legendary Psycho Stabber increases melee damage significantly, but what’s really cool about is that it shoots knives! 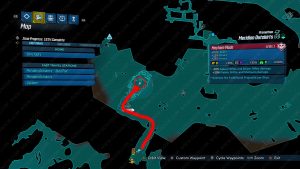 This rare spawn shows up in the same zone as Road Dog. Go to the Splinterlands on Pandora and spawn at Chop Shop fast travel point. From it drive north towards the field with a jumping ramp in the middle. Princess Tarantella II should spawn there and drop the legendary rocket launcher Hive, that made its appearance back in Borderlands 2. IT shoots a ball that stops in mid air and shoots homing rockets all around it. 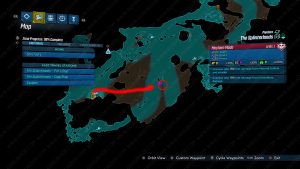 Visit Lectra City on Promethea to find Urist McEnforcer rare spawn location. You need to go into the subway passage at the location marked on the map bellow. Go through the subway tunnels until you reach a door and he should spawn there. Masterwork Crossbow has extremely high damage, but only 1 bullet per magazine. 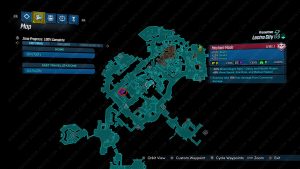 Other rare spawns drop random legendary items. Unlike weapons, shields and grenades they don’t have a unique name, but their quality is legendary and are sure to have great stats or looks. Bellow you will find a list of all of them, what they drop and where you can find them. We’re also providing a gallery of map images showing all the locations of these rare spawns in Borderlands 3.