How to check the Destiny 2 server status is a useful thing to know if you are playing the popular action MMO shooter regularly. As an online-only game, Destiny 2 depends on its servers being online, otherwise, players won’t be able to play the game. Read on to find out if Destiny 2 servers are down currently. 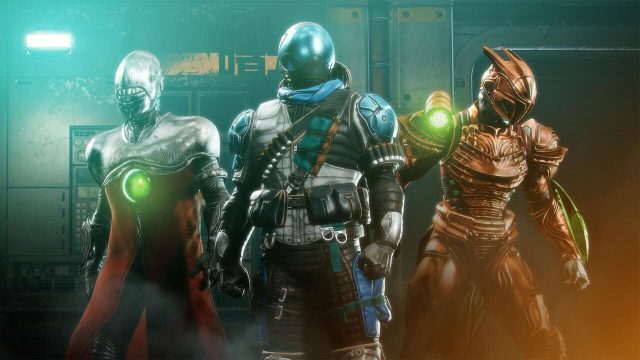 Here’s how to check the Destiny 2 server status

On Tuesday, August 23rd, Destiny 2 servers will go down for the launch of Season 18. Destiny 2 Season 18 maintenance and downtime will kick off at the following times:

Season 18 maintenance and downtime will last for approximately 75 minutes. Thus, servers will be back up and the Season 18 update will go live at the following times:

Are Destiny 2 Servers Down?

The best way to keep yourself informed about the current status of Destiny 2 servers is to follow the official Bungie Help Twitter account. Asides from the server status and maintenance schedules, you will also learn about the upcoming updates and patch notes.

And while in the vast majority of cases you won’t be able to access Destiny 2 due to problems with the servers, it’s always useful to make sure everything works as it should on your side. If you are getting the “Destiny 2 Servers Not Available” error, there are a few check-ups that you can perform.

If you’ve tested everything from the list above and you still can’t connect to Destiny 2 servers, then the issue is most likely server-related. If that’s the case, it’s best to leave the game for a while and try connecting later.With that said, that’s all you need to know about the Destiny 2 server status.