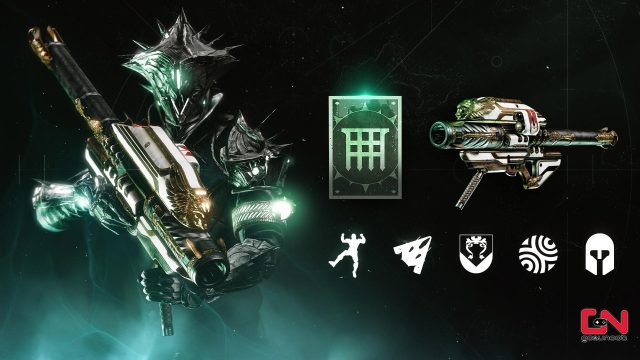 Can you link Epic Games and Steam accounts for the 30th Anniversary edition?

Starting from Tuesday, 23rd August 2022, Destiny 2 is officially available on the Epic Games Store. And the celebrate this occasion, Bungie is giving away for free the Bungie 30th Anniversary Pack for all players on the Epic Games Store. This is a rather generous reward, given the fact that Bungie asks 25€ for the same pack on Steam. Given the price on Steam, many players want to know if they can transfer this from the EGS to Steam.

And while you can rather easily link your Epic Games and Steam accounts, unfortunately, you can only use this to transfer your save files. The things that carry over are character progression, silver, and so on. Any paid DLC content is locked to a platform where it was originally purchased. And, although, you have received this DLC for free, it still counts as a paid DLC.