What does KWTD mean in Destiny 2? The popular first-person MMO looter shooter has been around for five years now. And while there are a lot of veteran players with many seasons under their belts, there’s also a constant influx of new players that don’t have much experience with in-game terminology. One popular phrase that seems particularly confusing for many players is the “KWTD” acronym. It is usually spammed in fireteam matchmaking, raids, dungeons, and so on. But, what exactly does KWTD mean? Read on to find out. 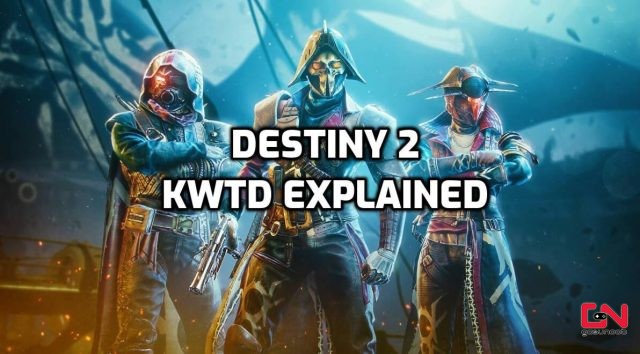 What does KWTD stand for in Destiny 2?

Let’s cut straight to the chase. In Destiny 2 KWTD is short for “Know What To Do”. It is a very popular phrase that is unique to the Destiny 2 community, unlike some other popular gaming acronyms, such as GG, WP, OP, and so on. But for what exactly is this phrase used? Well, the acronym is usually used when a player searches for teammates to help him complete a Destiny 2 raid.

The exact meaning behind this term is that this specific player is very knowledgeable in regards to the Raid he’s looking for teammates for, but he/she is not mechanically proficient. That’s to say, they know all about the raid – all timings, routes, proper builds, mechanics, and so on. But they need some skilled partners to help them actually finish the raid, as their playing skills are not on par with their game knowledge.

This can go in both directions. Sometimes, new and inexperienced players can search for someone who “Knows What To Do” in order to help them to complete the raid. Other times, players with good game knowledge search for players with proficient gameplay skills to help them complete the raid. And there you have it, the next time you see this phrase on Reddit, Destiny 2 forums, or in chat, you’ll know what it means.