Leviathan, Eater of Worlds is a raid lair – a new activity in Destiny 2, Curse of Osiris DLC. It brings new items to the pool, new rewards that drop from various chests. Apart from weapons and armor, it also gives out things like Calus’s Elite shader, Emperor Calus Tokens and more. Once you complete the raid lair, you’ll get the Emperor’s Envy emblem as well, together with tokens you can exchange for Imperial Engrams. In this guide, we’ll show you the weapons and armor that drop in the Curse of Osiris’s DLC Eater of Souls raid lair on the Leviathan.

YOU MAY ALSO LIKE:
Destiny 2 Leviathan, Eater of Worlds Raid Lair Guide

The first loot chest is fairly early on in the lair. Once you escape the reactor and defeat the Loyalists, you can loot it just before jumping into the deep hole, on the same platform where you fight the Loyalists at the end of the purple room.

The one Eater of Souls bonus chest is fairly easy to miss. Once you get ejected from a long tube into space and start grasping for your life as you try to miss the rocks, you’ll end up on a platform. This platform leads to Argos, where you have to break the barrier first. Before heading to Argos, look around, and there, at the end of the landing platform, is the bonus chest. However, this bonus chest will only show up if you and your team managed to go through the six rings while falling down. They change colors from red to blue once you go through them, so you can at least distinguish which ones are the priority as you fall down.

The final loot chest is obtainable after you complete the lair and defeat Argos. This is where the main prizes await for successful raiders, including weapons and armor pieces.

It seems that the new weapons in the Curse of Osiris DLC and the new Leviathan raid lair are a type we haven’t seen in the main raid as drops. This includes a new grenade launcher and shotgun, but not a fusion rifle, it seems. As there is a fairly good number of weapons at the players’ disposal, obtained through other activities, it makes them not that good of a reward for all that raid trouble. At least they look rather unique, and have that Leviathan feeling imprinted on their look.

Zenith of Your Kind

Armor drops in the raid lair have the same names as the ones from the prestige Leviathan raid, but with slight changes. They have different looks and descriptions, with different light level. Titans can receive the Nohr set, Warlocks get the Sekris set, while Hunters are left with the Feltroc set.

Note: You can see the what the new raid lair armor looks like back at the Traveler’s Bazaar, at Benedict 99-40. The armor ornaments Benedict sells have the exact same look as the new armor drops, but with a slight difference in the color pattern. The ornaments are a bit shinier than the loot drops. For example, the titan’s new raid lair armor drops are of a darker color, instead of the shiny metal one present on the ornaments, shown in the picture below. 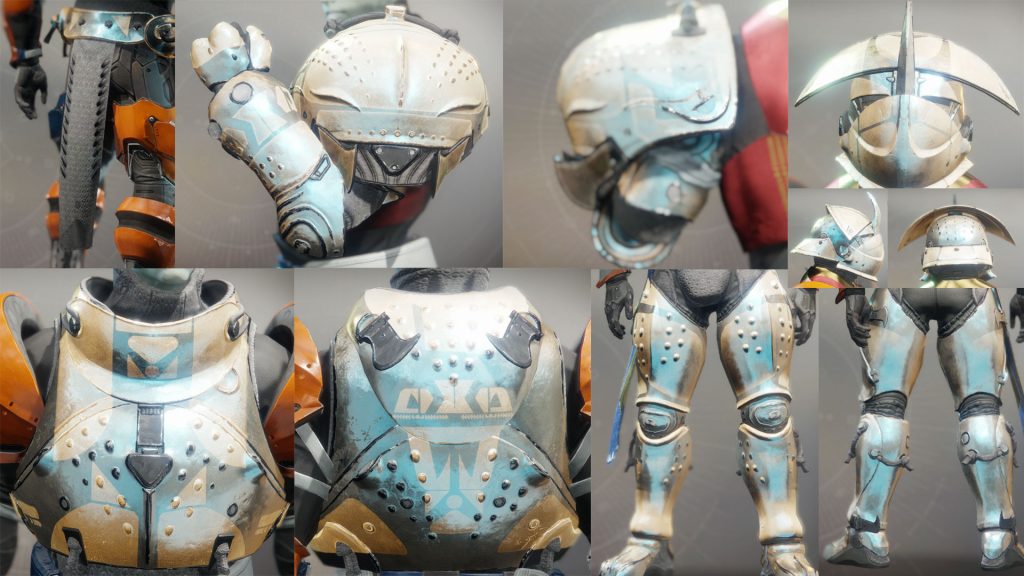 NEXT POSTZelda BoTW Master Cycle Zero – How to Get Motorcycle