Loot-a-palooza key and Dance Party chest were rumored to exit in Destiny 2 for a while now. Now that the factions have been added to the game, fabled chests and keys have been made its way into the Tower. It all starts with getting the Loot-a-palooza key that helps start a public event in the new Tower that everyone in the area can enjoy and actually get some pretty good loot from the Dance chest. These are part of the end game and are pretty rare so make sure you follow your fireteam team mate if they were the lucky ones to get the key. Full explanation of how to get the secret Tower keys and chests is bellow. 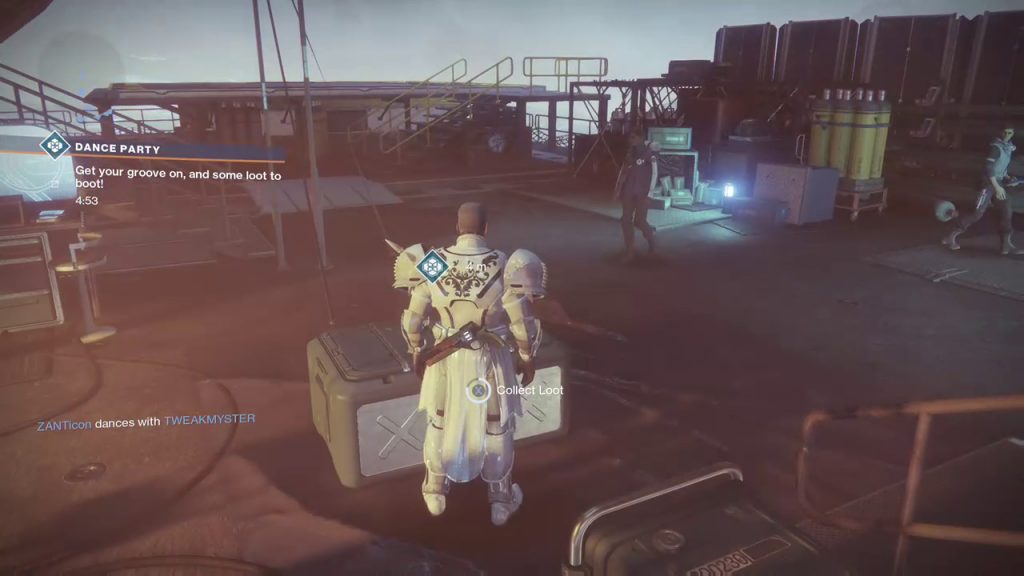 How to get Loot-a-palooza and Dance party keys and unlock chests in the Tower?

You need to complete the Leviathan raid and be very lucky to get a drop from Calus’ chest after beating him. According to Metagoon 00 on Xbox, who was the first to show proof of these keys and chests existing, he saw a green triangle drop from the end boss chest and he picked it up to discover the Loot-a-palooza key. He was the only one in his fireteam to receive it. It is not confirmed that it only drops from the last boss. It might drop from other boss’ chests as well, but as a celebratory event it is assumed that it only shows up in the last challenge. Next, you will want to go to the Tower and into the hangar. There is a place above the Dead Orbit vendor where you can interact with a terminal only if you have the Loot-a-palooza key. 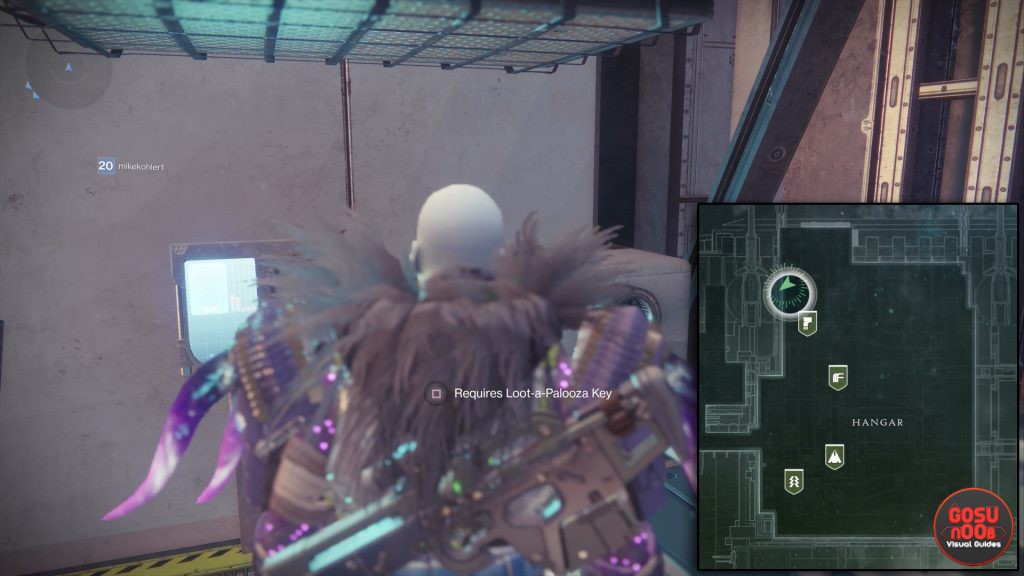 This starts a timed public event everyone in your instance of the Tower will be able to see. It says that Cayde-6 has dropped treasure chests in the Tower and to go at them. There will be a marker showing you the location of the chest you need to get. There are chests along the way you can pick up that will give you a speed boost, similar to the Floor is Lava secret Tower event, and when you are buffed enough you will be able to reach the last chest containing the Dance Party key easier. With this key you can now go to any of the faction vendors you pledged allegiance to and next to them you will find terminals that require the Dance party key. Once you activate them the chest will spawn and a public Dance Party event will start for anyone in the tower. They can loot the treasure chest and dance to some hot music while they are at it. Loot dropped from this chest is random, but if you are lucky enough you might get some exotics as well.

The cool thing about this is that people who managed to beat the ultimate challenge of the game, Leviathan raid, can share their celebration with random players in the Tower and everyone gets some sweet loot. Reminds me of the head of Onyxia being placed in World of Warcraft when everyone in the public spaces gathered to celebrate these big achievements. Here’s a video of the first guy discovering these keys and chests starting the event.

NEXT POSTGW2 Goddess of Secrets & Seeker of Truth & Knowledge Achievements