Bungie already reissued four weapons from the Moon and four weapons from the Dreaming City in January, and now it’s time for them to reissue the rest – including the Tranquility sniper rifle. This is planned for the next update, which is scheduled to take place July 6th. These weapons will drop from their original sources on their destination – several weapons for the Moon and the rest on Dreaming City. To help you prepare for this event, we’ve put together this Tranquility Destiny 2 guide. Here, we will list out all the weapons which are making a comeback. This will give you more than enough time to plan out how you are going to get them – and all the ways in which you are going to use them. 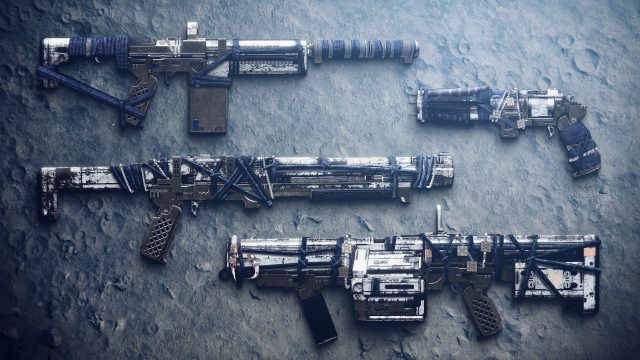 Which Weapons Have Been Reissued

In total, seven weapons are set to return this July. Nine of these are from the Moon and three are from the Dreaming City. Here is their full list, including an example of a perk you can roll for each weapon. Let’s begin with the Moon weapons:

In comparison, only three Dreaming City weapons are being reissued. These are:

Thank you for reading our Tranquility Destiny 2 guide, we’re sure that you will have lots of fun playing with these weapons. We have a lot of other Destiny 2 guides and content, and we invite you to check them out as well.

NEXT POSTGhost of Tsushima Sequel – Ghost of Ikishima In Development