Where is Xur Location Today – October 5th & What is he selling

He is on IO, in a cave in the Giant’s Scar. Today Xur is selling Skyburner’s Oath, Young Ahamkara’s Spine, Skull of Dire Ahamkara, Helm of Saint-14, and Five of Swords Challenge Card. All items can be bought for 29 Legendary Shards each. 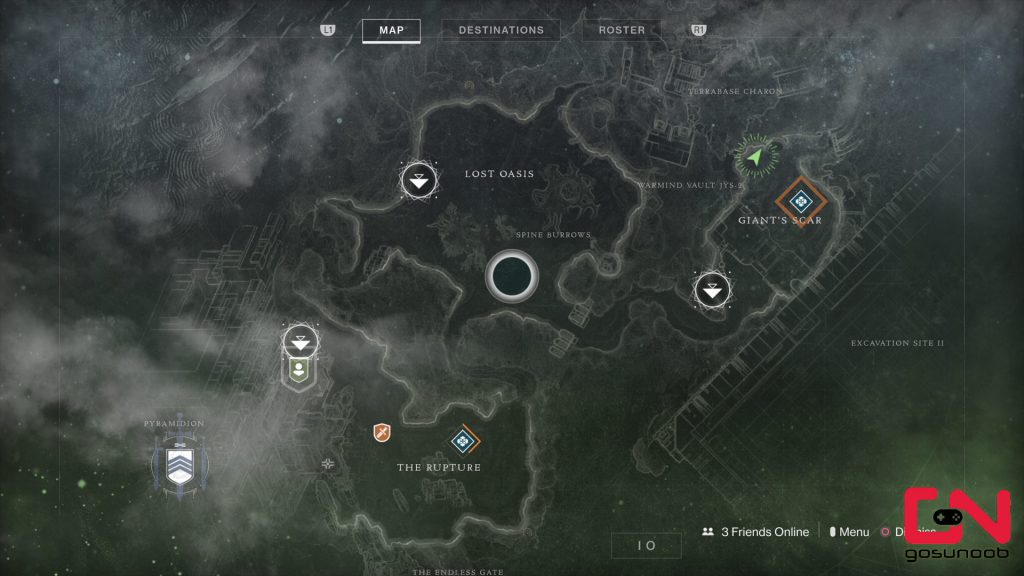 Xur’s location from October 5th to October 7th is, as of right now, still a mystery. He won’t be out until later on, and that’s when we’ll know where is Xur exactly. One thing we can say for fairly certain; Xur will likely not be on any of the DLC planets. So, this excludes the likes of Mars, Mercury, Tangled Shore, and the like. This is because Bungie doesn’t want to exclude players that haven’t purchased the DLCs from buying Xur’s wares. For them, this might just be the only way to get some of the cooler stuff that the game has to offer. We’ll update this guide as soon as Xur appears in the game.

At this point in time, we can’t say for certain what you’ll be able to purchase from Xur this weekend, October 5th to October 7th. Xur’s inventory is always a mystery until he makes his appearance. Last week, the exotic weapons and gear Xur was selling was overall a little underwhelming. He offered Sweet Business, Hallowfire Heart titan chest, Winter’s Guile warlock gauntlets and Aeon Swift hunter gauntlets; overall, pretty “meh” all things considered.

What Time Does Xur Arrive in Destiny 2

Xur will likely appear at 10 AM PST / 1 PM EST / 6 PM BST / 7 PM CET, as he always does. Unless, of course, something happens to go awry on Bungie’s side. However, so far, this hasn’t happened since the Forsaken DLC launched, so you can rest assured that he’ll be on time. So, from Friday October 5th at the times noted above, until Sunday, October 7th, keep an eye out for his gross, tentacly face. Hunting him down is always well worth the trouble. True, he might sell stuff you already have, but you don’t wanna risk it.

That said, Xur’s Inventory is always a toss-up. For all we know right now, he could be offering something amazing this time around. Probably not something of the new stuff, such as Malfeasance or Queenbreaker, but something great nonetheless. We’ll have to be patient for a while longer to find out.