Xur’s location in Destiny 2 is the weekly mystery every Guardian scrambles to solve. Each Friday, the question of where is Xur today and what is Xur selling become burning questions that need answering. Like every week, the location of Xur will be a mystery, as well as what exotics is Xur selling today. Finding Xur’s location is always a worthy investment of time, because he always has some cool exotic armor or weapon to sell. With all of that in mind, let’s see where is Xur’s location & what Xur is selling today in Destiny 2, from September 21st to September 23rd.

What Time does Xur Arrive in Destiny 2

Xur usually arrives on Friday at 10 AM PST / 1 PM EST / 6 PM BST / 7 PM CET. So, unless something goes wrong, this is likely the time he’ll come around this week, too, on Friday, September 21st. And, it’s a safe bet that he’ll stick around for the entire weekend. So, you’ll have until Sunday to grind out the necessary currency and take a gander at what Xur has to offer you. Plus, the Last Wish Raid is now a huge deal in Destiny 2 Forsaken, and Xur might grant you something especially useful for the activity.

Go to Watcher’s Grave landing on Nessus and head northwest toward a tree there. He is selling Hunter Stomp-EE5, Titan Kephri’s Horn, Warlock Verity’s Brow, and Crimson, Fated Engram. 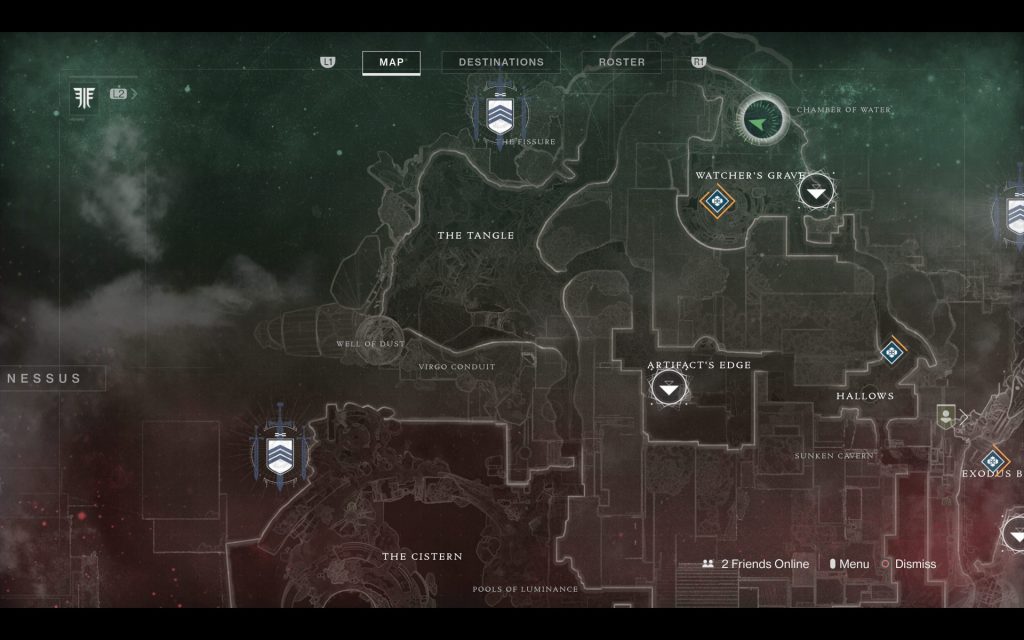 Xur’s location for September 21st is currently still a mystery. His arrival is still some hours away, so we can’t say for certain where Xur will appear. Recently, he’s been on The Tower, and in the EDZ, in The Gulch, near Winding Cove. So, his next location could be on Io, or any of the other locations featured in the Destiny 2 base game. Before, my guesses included the Tangled Shore, or another newer location. However, one of our readers pointed out that Xur’s location is never in one of the DLC locations, so that every Destiny 2 player can find him. Either way, make sure to check back in here later in the day to find out where is Xur’s location on September 21st. We’ll update the article as soon as we find where he’s hiding this time around.

We don’t know exactly what Xur’s inventory will be just yet. Last week, the gear Xur sold was Wormgod Caress, Graviton Forfeit, Sunshot, Eye of Another World, and the Five of Swords consumable. Aside from the Five of Swords, everything else is a toss-up every week. If you don’t want to waste time looking for Xur to see his inventory, please check back in here later in the day to see what Xur is selling today, on September 21st. You might luck out, and he offers Malfeasance or Queenbreaker. It’s not too likely, but hey, it might happen!

NEXT POSTHow to Get Rasputin Key Fragments in Destiny 2 Forsaken