Where is Xur? Destiny 2 most famous vendor Xur will show up this week for the first time in the latest Forsaken expansion. While we are waiting for him, we expect some exotic weapons or armor to pop up from his inventory. We hope this weekly source of excitement for Guardians will not be disappointing this time. Stay tuned and follow updates for Xur’s new stock here.

What time does Xur come in Destiny 2

In December 2017, Agent of Nine decided to change his arrival time. Destiny 2’s Xur should appear at 10 AM PST / 1 PM EST / 6 PM BST / 7 PM CET. He will stick around until Sunday, September 9th, selling his precious items.

Where is Xur Location September 7th 2018?

You’ll find Xur in the Tower by Dead Orbit. 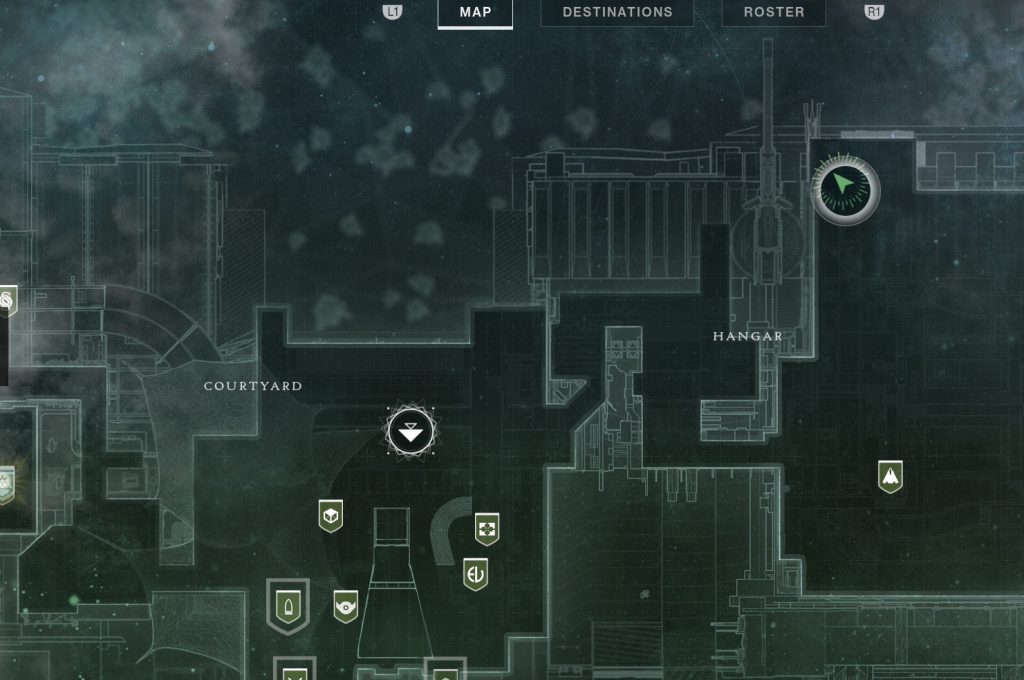 Old news ————————-
Xur is yet to make his first appearance in Destiny 2 Forsaken, so we won’t know his exact location just yet. Considering the new locations that Forsaken has added, I wouldn’t be the least bit surprised if the creepy vendor ends up lurking somewhere on the Tangled Shore or in the Dreaming City. The fact of the matter is, the new locations that the Forsaken DLC has added are full of secrets as is. Nobody has really managed to comb through the whole thing and discover everything. There are many different nooks and crannies just made for Xur to sulk in.
▼Article Continues Below▼

That being said, Bungie might just through a curve ball here. Maybe Xur will appear on one of the already established locations. Either way, as soon as he pokes out his tentacled face, we’ll make sure to update this article with screenshots of Xur’s location, as well as detailed location descriptions.

Again, because Xur hasn’t appeared yet, we don’t exactly know what his inventory is going to be. If you’re super lucky, he might actually offer up some of the new exotics that came out with Destiny 2 Forsaken. Maybe Malfeasance, Black Talon, Chaperone, or Queenbreaker, or something like that.

PREVIOUS POSTMalfeasance Exotic Weapon – How to Get in Destiny 2 Forsaken