Year 2 Exotic Weapons are a new batch of items in Destiny, added with The Taken King. They can be obtained through quests, by using blueprints, decrypting engrams, trading with Xur or as random drops.
▼Article Continues Below▼
In this guide, we’re going to show you how to get year 2 exotic weapons. 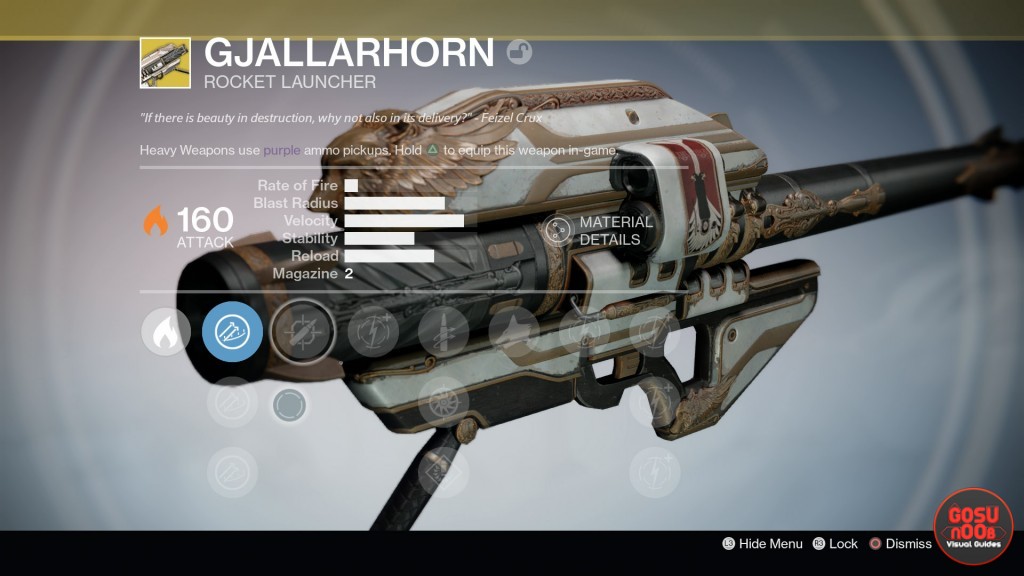 Many of the new exotic weapons are offered as rewards for finishing quests:

Xur is confirmed as keeping the following items in stock:You’ll also be able to randomly get these through grinding.

These are the Year 2 versions of Year 1 exotics. If you have the older versions, you can upgrade them into the new ones by using the exotic blueprints:
Source: Reddit