We still have no official word on exactly how many copies of Destiny 2 were sold, albeit publisher Activision unveiled in their financial results briefing last night that over a half of Destiny 2’s console sales were digital downloads (that’s compared to boxed copies). 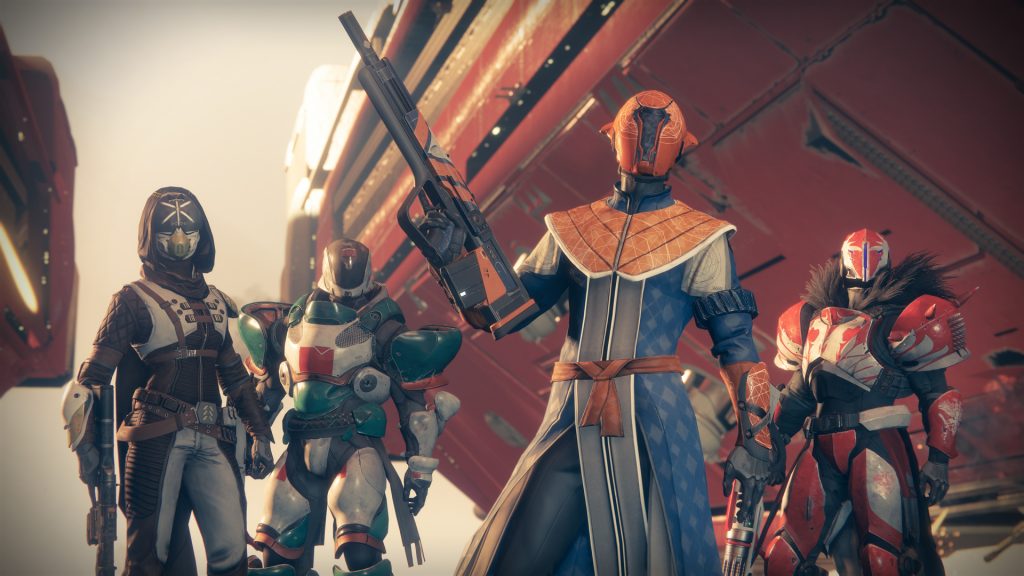 Following the launch of Destiny 2 back in September, Activision revealed that the shooter sequel had the biggest launch week sales that year and that digital sales contributed considerably to the game’s success, effectively surpassing the sales of the original Destiny game. It was also reported that Destiny 2 had the most day one units sold ever on PlayStation store.

While Activision refused to go into further detail, it’s should also be pointed out that Destiny 2, and its two betas, had more than 600 [million] minutes watched on Twitch before the raid, a fan-favorite, endgame, 6-player gameplay experience started. “The raid, called “Leviathan,” went live for players on Sept. 13 and immediately shot to the #1 position on Twitch based on total concurrent viewers,” that’s according to the devs at Bungie and Activision Blizzard.

“Destiny 2 is off to a strong start,” Activision exec Eric Hirshberg said, “and after the PC launch is now ahead of Destiny 1 on total consumer spend, on time spent per player, attach rate to the expansion packs and average revenue per user.”

“We mentioned last year that our historical digital mix was about 20 to 25 per cent for Call of Duty and more in the 30 to 40 per cent range for Destiny and Overwatch on console,” Activision boss Spencer Neumann added. “Historically, we’ve been seeing that digital mix increase at about five points a year. With Destiny 2 digital at over 50 per cent console sell-through so far, we believe we’re seeing some acceleration in that digital shift.”

Earlier this week, Activision and Bungies also announced Destiny 2 – Expansion I: Curse of Osiris, the first add-on for the shooter sequel, which takes place following the conclusion of the Destiny 2 campaign.

NEXT POSTWorld of Warcraft: Battle for Azeroth Unveiled