Destiny 2 Curse of Osiris is the first expansion for the game, and brings new content and new Eververse Season 2. Players will be able to venture into the Infinite Forest, uncover the mysteries of Osiris, and seek new challenges on Mercury. Don’t forget that Season 2 will reset your Clan progress, and the perks you get from leveling up your clan will change. You’ll earn clan XP by playing all of the clan activities. Once you reach maximum clan level, you’ll be able to unlock this season’s Clan Banner Staff. 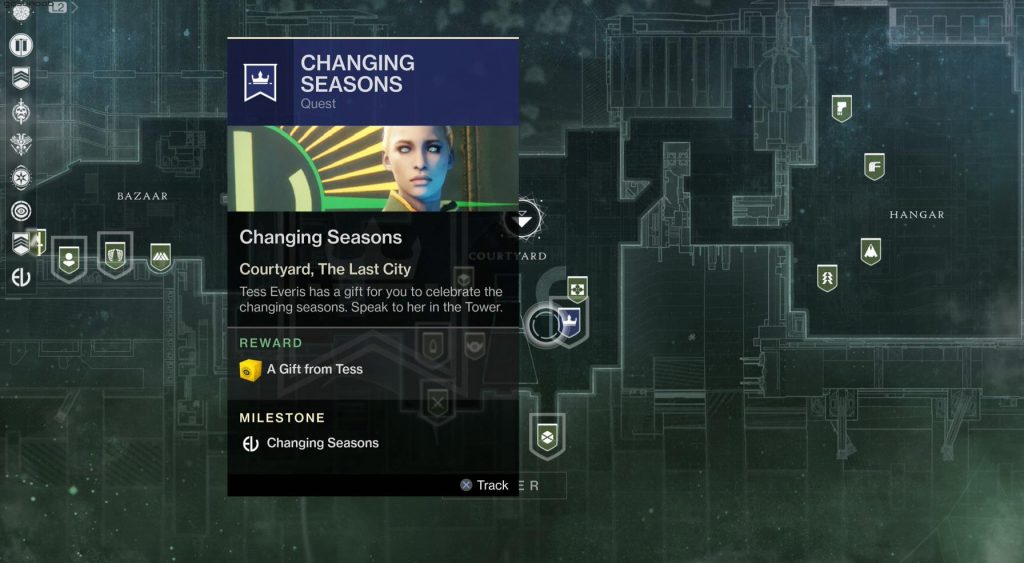 Season 2 also introduces a new Bright Engram, new rewards for the return of Trials of the Nine, Iron Banner, Faction Rallies, and new events. Transmat mods, armor mods, and weapon mods can be found when opening Bright Engrams. Also, armor for your current class can be awarded from Bright Engrams, as well as some ships, like The Sundaresh Experiment 13-R, Ikora’s Resolve, Asher Mir’s One-Way Ticket, Kabr’s Glass Aegis, Saint 14 Gray Pigeon, Sails of Osiris. The recommended power level for the Curse of Osiris Mercury campaign is 200. Of course, don’t forget to visit Tess Everis in the Tower, since she has a gift for you to celebrate the changing season. Season 2 added ornaments to Trials, Iron Banner, and Faction Rally gear. In order to unlock an ornament, new challenges are waiting for players tracked by the gear itself. Also, the addition of new story missions, weapons, gear, and Raid content raised the max Power cap from 305 up to 330. The Curse of Osiris also increases max level cap from 20 to 25.

In the gallery below, you can take a look at the Destiny 2 Season 2 Rewards. They include armor, ships, sparrows, dead ghosts, weapon ornaments, shaders, emotes. For more on the expansion, check out our Destiny 2 Curse of Osiris guides.