Want to know when is Destiny 2 Season 18 coming out? The next seasonal update for Destiny 2 is almost here, and as usual, it will bring a host of fixes, improvements, and new content to explore. As always, Bungie is rather secretive when it comes to what we can expect in the new season. They want to keep fans in the dark until the very last moment, as they don’t want to spoil the surprises. If you can’t wait to jump into action and start grinding through the new content, here’s when are the release date and time for Season 18. 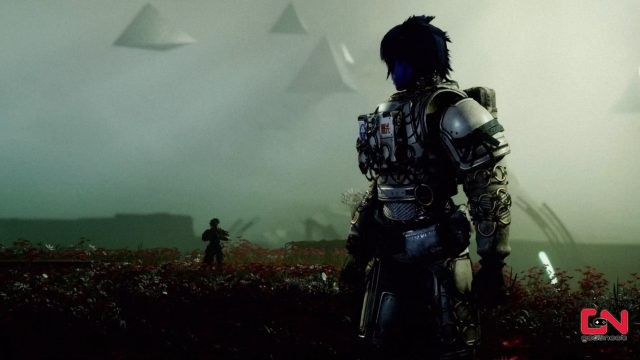 When Does Destiny 2 Season 18 Start?

estiny 2 Season 18 is set to kick off on Tuesday, August 23, 2022. Season 18 maintenance and downtime will last for approximately 75 minutes. Thus, it is expected that the Season 18 update will go live at the following times:

“It has arrived. As we prepare for fate to unfold, the people of the Last City look to the stars–to us–for hope. And while we have triumphed in the face of impossible odds before, this time feels different. But if there is to be no escape, our story will be one of courage, one of the legends.”

When it comes to PvP, Season 18 will also add another new Iron Banner mode called Eruption. It plays similarly to Crash, but with energy boosts based on kill streaks. Furthermore, we also know that the Trials of Osiris will return on September 16, 2022. The Festival of the Lost event is set to return as well, kicking off on October 18th.

NEXT POSTSaints Row Your Co-Op Partner Has Disconnected