Destiny 2’s hard to find exotic item merchant, Xur, changed his location on December 27. He can now be found in the EDZ until New Year’s Eve, December 31. You can find him extremely easy; just teleport to the Winding Cove and then head north. He’s standing on a bluff north of the Winding Cove. This week Xur has a solid selection of exotic items, shown below. 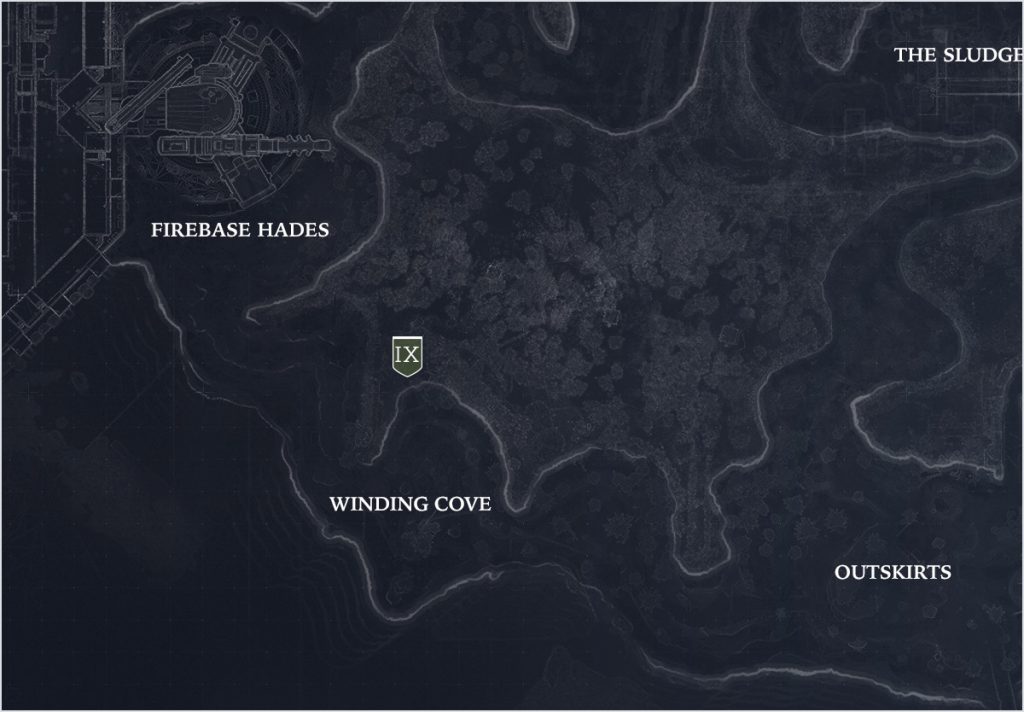 Xur packs these items in the EDZ:

This is an exotic grenade launcher that uses primary ammo. Its two perks are okay. The first one, Delayed Gratification, causes grenades to bounce and to explode after you release the trigger for the second time. The second perk, Thin the Herd, is a useful damage bonus applied to enemy shields. The Fighting Lion isn’t really great Destiny 2 exotic but it’s okay for snagging grenade kills.

These are gauntlets for Hunters and this week, Xur sells the Solar version that packs 48 stats. Their perk is called Spring-Loaded Mounting. It boosts sidearm reload speed and speed when swapping to them. It also increases sidearm damage when you’re wounded.

These are Titan boots and you can buy Void version that comes with 50 total stats. Its perk, Seriously, Watch Out, is quite powerful. In case you have max health and Seismic Strike, Hammer Strike or Shield Bash equipped you get an Overshield when sprinting. On top of that, hitting an enemy with any of the three aforementioned abilities recharges your melee energy. These are great in case you like to play PvP in Destiny 2.

The Stag is a Warlock helmet and this week Xur sells the Void roll with 48 total stats. Dearly Departed, the main perk, infuses you with Rift energy when your health is critical. You also drop a healing rift after you die. Not bad for co-op activities.

PREVIOUS POSTTrepang2 Now Has a Demo, We Recommend It to All Fans of F.E.A.R.