As a part of new content pack for Bungie’s 30th anniversary players will unlock new amazing looking Destiny 2 Thorn Armor, Gjallarhorn, ornaments, and other rewards. Since the pack’s content is divided up between free and paid items, Thorn Armor Sets, Gjallarhorn Exotic Rocket Launcher and Weapon Ornament are available only as part of the paid content. 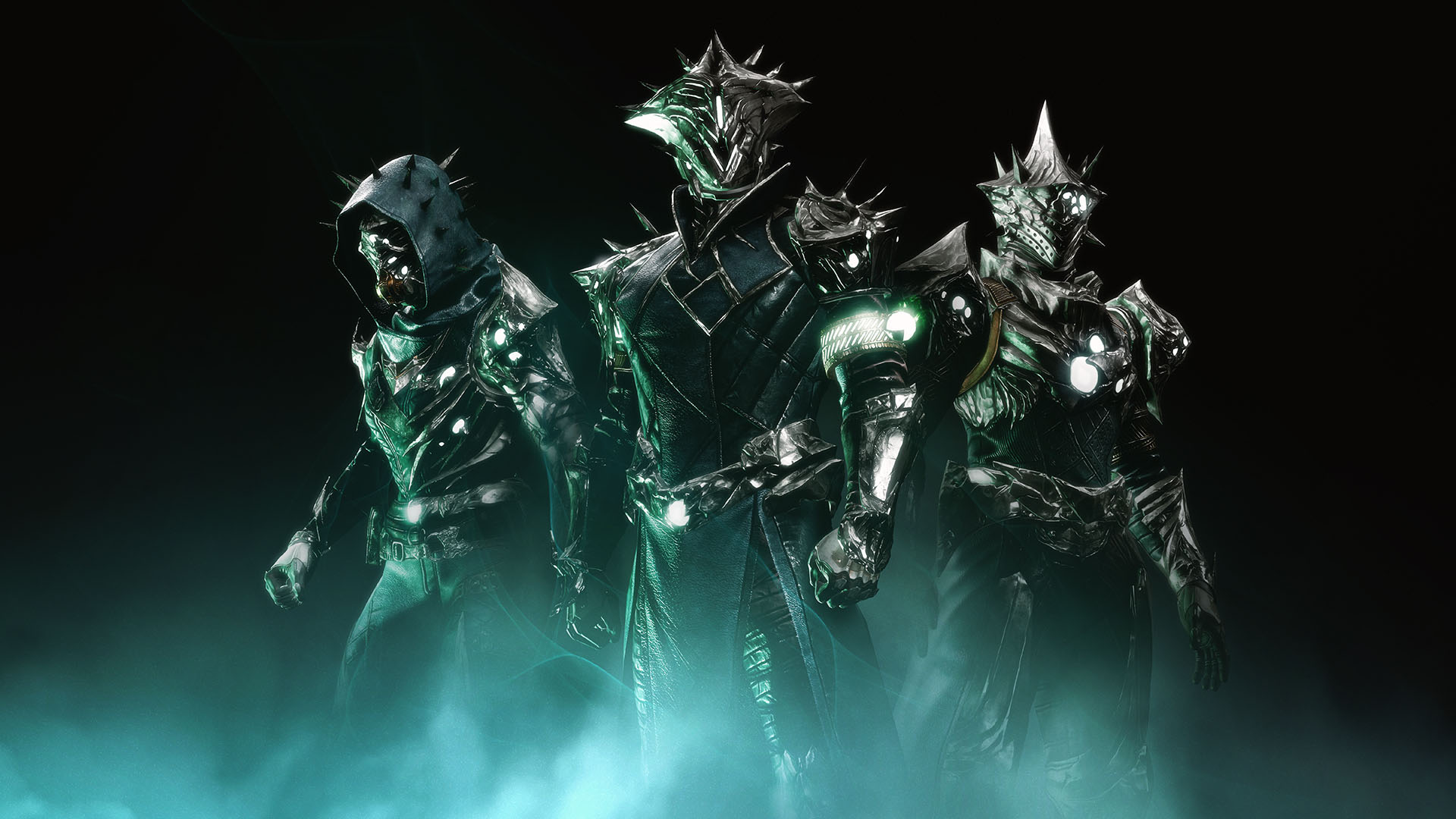 How to get Destiny 2 Thorn armor, Gjallarhorn & ornaments

Along with new weapons, armors and ornaments, player will unlock new Destiny 2 Thorn Armor. But, unlike the other exclusive items this armor is not waiting for you at Xur, or Postmaster. While Streetwear unlocks automatically, if you don’t see the ornaments check at Postmaster. Thorn armor set and Gjallarhorn are available through the new dungeon Grasp of Avarice. You can check the appearances out in Collections, at the end of the Endgame arbor tab. You don’t have to worry, this set is for all three classes. Grasp of Avarice is a new three-player dungeon inspired by famed Cosmodrome loot caves of yore. In order to unlock Gjallarhorn you’ll have to talk to Shaw Han in the Cosmodrome and start the And Out Fly the Wolves quest. After completing the quest, Shaw Han will sending you to the Grasp of Avarice dungeon to collect your iconic Exotic Rocket Launcher that is now empowered. There is also a Gjallarhorn Catalyst that you can obtain after opening three chests.

If you don’t know how to complete Destiny 2 Magnum Opus Exotic Quest and get Forerunner Sidearm, we have a detailed guide for you.