The Destiny 2 Season 17 start date and time are just around the corner. Bungie, the game’s developer, has revealed the first details on what can we expect in the next major update for the MMO shooter in 2022. While the new season still doesn’t have an official name, we do know that there’s a bunch of new and refreshed content slated for Season 17 this summer. This includes the new Solstice event, a new feature called the Event Card, a host of improvements, fixes, and much more. Read on to learn when are the release date and time of Destiny 2 Season 17. 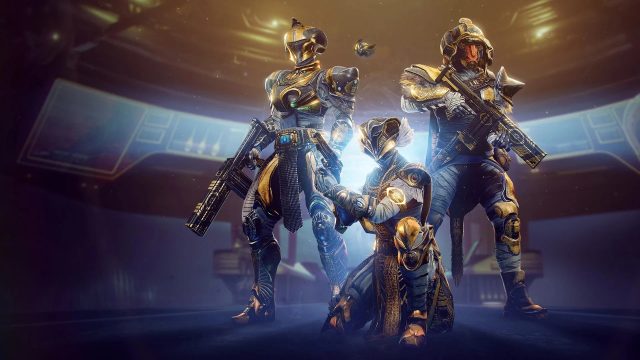 When Does Destiny 2 Season 17 Start

Destiny 2 developer Bungie has now officially confirmed when will Season 17 kick off. The next big Destiny 2 update in 2022 is set to be released on Tuesday, May 24th. Here are the exact times when will the new season launch:

Prior to the update, there will be a small downtime in order for the patch to be deployed. It is expected for the downtime to last no longer than 15 minutes. Now when you know when will Season 17 start, make sure to complete any unfinished business from the current season. This includes claiming all in-game rewards before the new season begins, as well as seasonal titles. Since Guardian Games are also leaving, now is your last chance to participate in them. If you can, try reaching Legend in PvP.

As we’ve already mentioned, there’s a host of new content ready for players to dive into once the season begins, as well as later during the season. If you want to learn in-depth about all the new features and improvements, check out the official Bungie blog which provides more information on what can we expect.