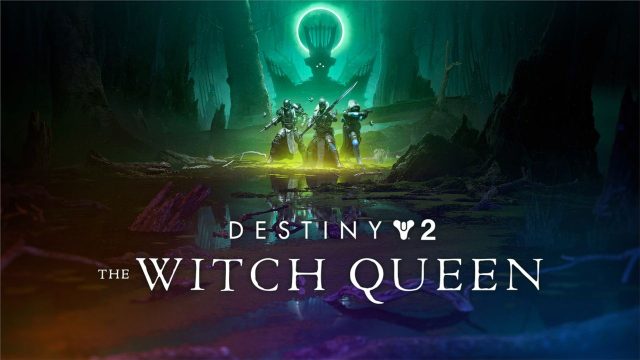 Destiny 2 servers will go offline for The Witch Queen update

When is Destiny 2 The Witch Queen Server Maintenance?

Destiny 2 servers are expected to undergo maintenance starting on Monday, February 21st, at 6 pm PT / 9 pm ET, that is 2 am UTC / 3 am CET on February 22nd. This has been officially confirmed by Bungie.

Destiny 2 servers usually undergo maintenance without long downtimes, but things are different when it comes to major expansions like The Witch Queen. As Bungie is ramping up preparations, the game will need to go offline for a significantly longer time period. This is needed in order to deploy Update 4.0.0.1, which will bring The Witch Queen to the live servers.

Upon the start of the maintenance, players will be removed from all current activities. In order to avoid unnecessary loss of progress, it’s best not to do anything prior to the maintenance. During the downtime, sign-in to the Bungie.net site or apps will not be allowed.

When Does Destiny 2 The Witch Queen Server Downtime End?

The Witch Queen expansion is expected to go live on Tuesday, February 22nd, at 10 am PT / 1 pm ET / 6 pm UTC / 7 pm CET. As we can see, the server maintenance for Destiny 2: The Witch Queen is expected to last for approximately 16 hours. Nonetheless, you will be able to log back into Destiny 2 an hour prior to the official end of the maintenance. The same goes for the Bungie.net site and auxiliary apps.

If you are eager to play the expansion as soon as it becomes playable, the good news is that Destiny 2 The Witch Queen will become available for preload shortly after the maintenance starts. This means that you can start playing Destiny 2: The Witch Queen immediately when the servers come back online.