Destiny Rise of Iron has launched with new Light Level cap increased to 385. There are several old and new ways to level up Light fast, whether you prefer decrypting Exotic Engrams, completing story missions, fighting through strikes. Some steps should be completed first, some ways work better than others, but the tips listed below but the effort you put in will soon earn the rewards. This helpful guide will show you all of the old and new ways players can earn new gear and increase Light Level to 385 fast. 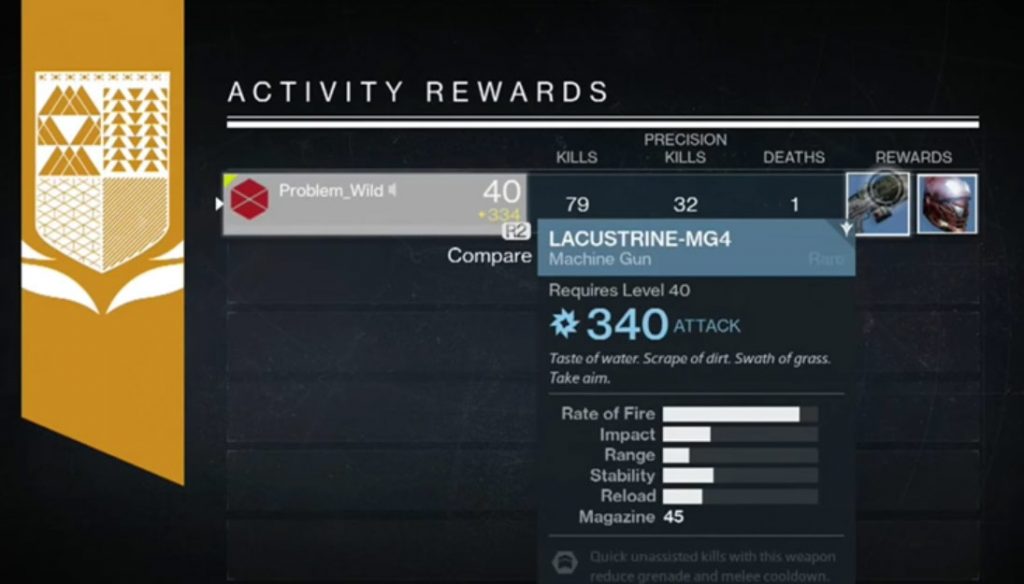 How to reach Light Level 350 in Destiny

How to reach Light Level 380 in Destiny