A new Red Dead game might be coming our way. Rockstar Games posted an image of their logo on a worn-out red background on all of their social media outlets and their official website. The hint couldn’t be clearer, and the hype train is out of the station. The news is spreading like wildfire. The picture has almost one hundred thousand retweets. Everyone is in agreement: this can only mean the next installment in the franchise. 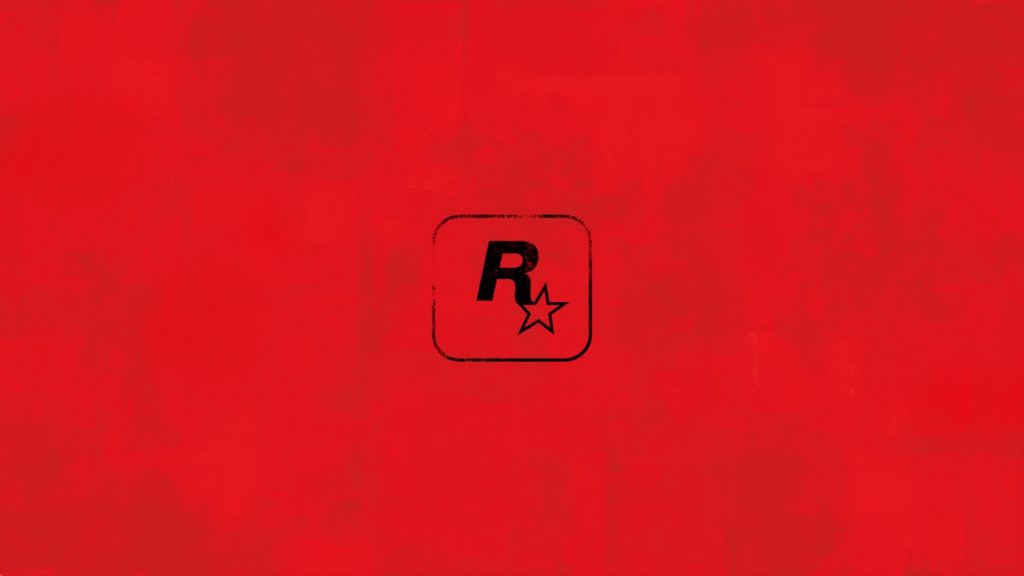 They changed their Twitter header to the same picture. It’s on their official website, their Facebook, Instagram, you name it. The hint couldn’t be clearer, and the hype train is out of the station. The picture has almost one hundred thousand retweets. Everyone is in agreement: this can only mean the next installment in the franchise.

Red Dead Redemption swept up pretty much every Game Of The Year award in 2010. Taking the GTA third-person open world gameplay and putting it into the “Death Of The West” setting made it the go-to cowboy game. The fandom has been awaiting the next installment eagerly since.

Rumors of a new Red Dead game have been floating around the Internet for some time. People dug up job listings and notes from investors that pointed to a possible Red Dead Redemption 2 in development. Six months ago, Neogaf user Mideon leaked the in-game map. Interestingly, it contains a city called New Bordeaoux, possibly linking it to Mafia III. There also seems to be a lot of water and islands on the map. Since the previous installment didn’t allow players to go into water, it might be a sign of some new game mechanics. An undisclosed source revealed that the game might be a prequel. The lack of the Great Plains railroad supports the claim.

Fans have already started debating what the game’s title will be. Some are saying it will be Red Dead Redemption 2, others are adamant that the new game will have some other “R” word attached to the title, like Retribution or Revelations. Whatever it turns out to be, everyone is waiting for an official announcement of the game in the coming weeks. With the trend of shrinking periods between a game’s announcement and it’s release, we might even get RDR2 as early as next spring. One thing is for certain. If they announce anything else but an official Red Dead sequel (or prequel), Rockstar can look forward to an old-fashioned Wild West lynch mob.