Divine Fragmentation is an exotic quest in Destiny 2. It was added in Shadowkeep, and once you complete it, you’ll get an exotic trace rifle called Divinity. There are several steps to it, and it uses some of the mechanics introduced in the Garden of Salvation raid. If you need help starting or completing the Divine Fragmentation Divinity exotic quest in Destiny 2, keep reading this guide. 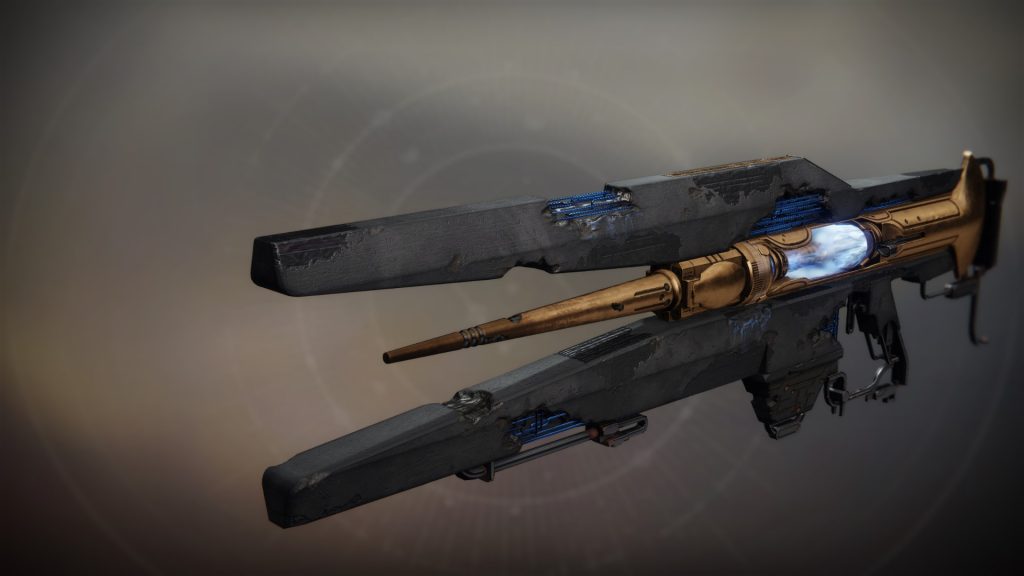 In order to start the quest, you’ll have to hop into patrol and go the entrance to the Garden of Salvation raid. You can reach it from the Lunar Battlegrounds – turn left at the broken bridge and follow the road to the gate. Kill all the enemies that jump out of the gate, and a boss will spawn. Once you kill him, you’ll get the quest item.

The first step of the quest requires you to analyze three cores coming from Vex constructs, but the description states there are none on the Moon. You’ll have to go to Nessus, visit three lost sectors, analyze the cores and kill the Vex that appear. The sectors in question are Conflux, Orrery and Ancient’s Haunt. If you need detailed instructions on where the lost sectors are, or where you need to look inside them, check out our What’s this what’s this – Vex Core analyzed guide.

The next step requires you to defragment the data you obtain in the first one. I don’t know much about computer science, but as far as I know, this isn’t generally done by murdering stuff. Except here it is. You’ll need to kill 120 Vex in order to complete the step. You can do this either at the raid entrance where you started, or at the Black Garden. If you need more info, check out our Defragmentation Sol Divisive Vex guide.

This one’s the simplest of the lot. You’ll just have to go to the Lectern of Enchantment, next to Eris Morn, and buy the exotic item that’s suddenly become available. It costs 30 phantasmal fragments, so you might have to go on a farming run first. For more information, visit our Core of Nightmares guide.

The last step requires you to go to the Garden of Salvation. Once you pass through the portal, you should look for the door described in our Empowered Decryption Core guide. Use the core to enter the room, and you’ll be presented with a tether puzzle similar to those in the raid. There are several steps to the tether puzzle, and you’ll find all the details in our Key to Divinity – Tether Point Locations guide.