Destiny 2 has been available for well over a month for consoles, while the PC version of the game launched a few days ago (October 24, to be exact). Now, impressions of the long-awaited shooter were overall positive, but the game’s currently thriving community has been urging the devs to iron out a variety of issues. Word from Game director Christopher Barrett is that Bungie is looking to improve the game even further, which is something many Destiny fans will no doubt appreciate. 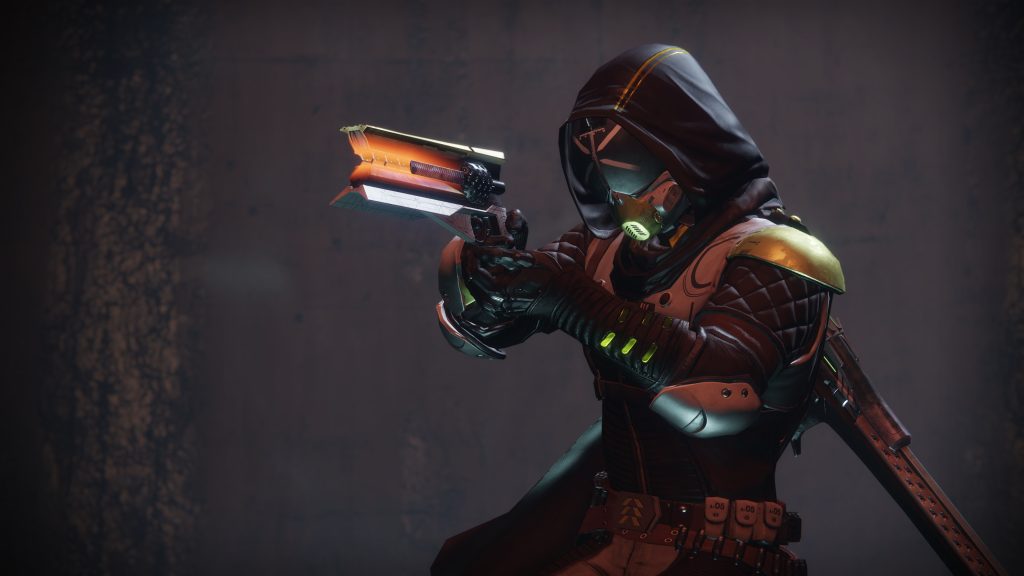 Their goal is to make Destiny 2 as challenging and rewarding as possible. In the developer’s latest weekly blog update, several endgame improvements were revealed. For starters, you can look forward to better rewards, in addition to weapon mods, exotics, and improvements made to the emote interface. Bungie also promised that Crucible PvP will be getting private matches in early 2018.

It’s pertinent to mention that a lot of PC players have recently taken to the forums, Reddit, and social network sites, to complain about unjustified bans. Meanwhile, Bungie’s response on Reddit seems to offer a different perspective on the matter.

According to Bungie’s Christopher Barrett, here’s what their team is working on:

The folks at Bungie have vowed to bring in more changes and will be back with more Destiny 2 updates soon.

In the meantime, if you’re looking to dive into the massive world of Destiny 2, check out the latest scoops, as well as our freshly updated Destiny 2 guides.